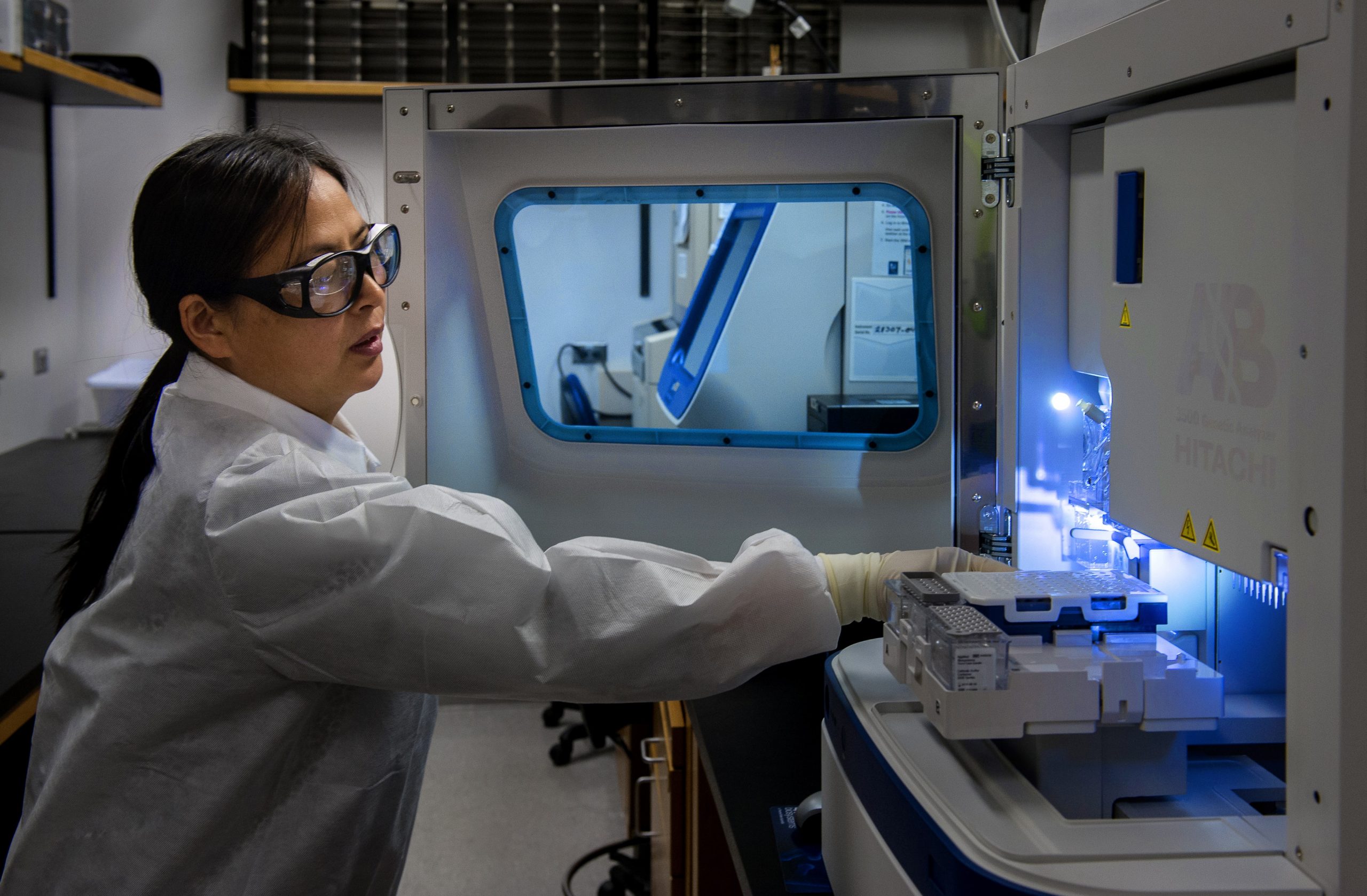 An enormous pace of work on the COVID-19 vaccine. What stage are the scientists at?

The World Health Organization (WHO), which maintains a record of scientific works on COVID-19, has already recorded 70 preparations as “vaccine candidates”. Three preparations are in the phase of the first clinical trials, i.e. they are tested on small groups of volunteers.

The first non-Chinese person to receive a COVID-19 vaccine is Jennifer Haller. The experimental vaccine was produced by a small biotechnology company Moderna. Jennifer volunteered for the tests and was vaccinated on March 16. And already on March 17 the Chinese company CanSino Biologics announced its readiness for clinical trials. At this stage, vaccine developers are testing whether the preparations are safe and that they cause the desired immune responses.

The World Health Organization (WHO), which maintains a record of research on a new vaccine, mentions 70 so-called candidates for the COVID-19 vaccine. This is the result of broad international cooperation and huge mobilization of scientists. So far, three of these experimental vaccines have entered Phase I, and one is in the final preparations for Phase I. The remaining preparations are at the preclinical stage.

Mock vaccines are created based on eight different technology platforms, according to the Science magazine. In addition to the technologies, we have known for years, such as vaccines using inactivated (killed) or attenuated (weakened) viruses, scientists are also working on preparations based on genetically modified viral protein S. Some experimental vaccines are designed thanks to the latest molecular techniques that allow rebuilding fragments of the genetic code, contained in RNA or DNA.

US scientists told the Science magazine that SARS-CoV-2 does not seem to be a difficult target. “It changes slowly, which means it doesn’t mutate very quickly, which means it is a relatively easy target for the immune system, and vaccines against related viruses such as SARS and MERS work on animal models,” experts point out.

Immunologist Mark Slifka of the Oregon National Primate Research Center believes that “for vaccine development, the key is whether people will develop lasting resistance to SARS-CoV-2, given that vaccines are trying to mimic a natural infection. We know that four “old” coronaviruses, or those responsible for the common cold, do not provide long-term immunity.”

On the other hand, he adds, the researchers found that SARS and MERS viruses, which are largely similar to SARS-CoV-2 in genetic structure, develop long-lasting immune responses, in other words, they give resistance to illness for a long time. “In contrast to cold-causing viruses that mainly settle in the throat and nose, the new coronavirus attacks the lower respiratory tract, where the immune response may be stronger,” says Slifka. Infections in the lungs usually trigger a strong immune response.

Virologist Stanley Perlman of the University of Iowa says that now even a vaccine that gives only short-term and limited protection would be good because it could prevent many deaths. “Such a vaccine could be given to healthcare professionals and other so-called high-risk staff before the end of the Phase III efficacy studies,” says Perlman.

Director of the American National Institute of Allergy and Infectious Diseases (NIAID) Anthony Fauci believes that the public release of the vaccine for COVID-19 will take place not earlier than in a year and a half. And it will happen if we are lucky and there are no unforeseen obstacles. The introduction of the vaccine to the market requires prior checking the preparation’s effects, side effects, dosage, development and supervision of the production method and distribution. There are even voices in favor of speeding up the vaccine approval process, for example by administering a trial vaccine and then deliberately infecting volunteers to see if the vaccine works, but this raises important ethical questions, says Fauci.