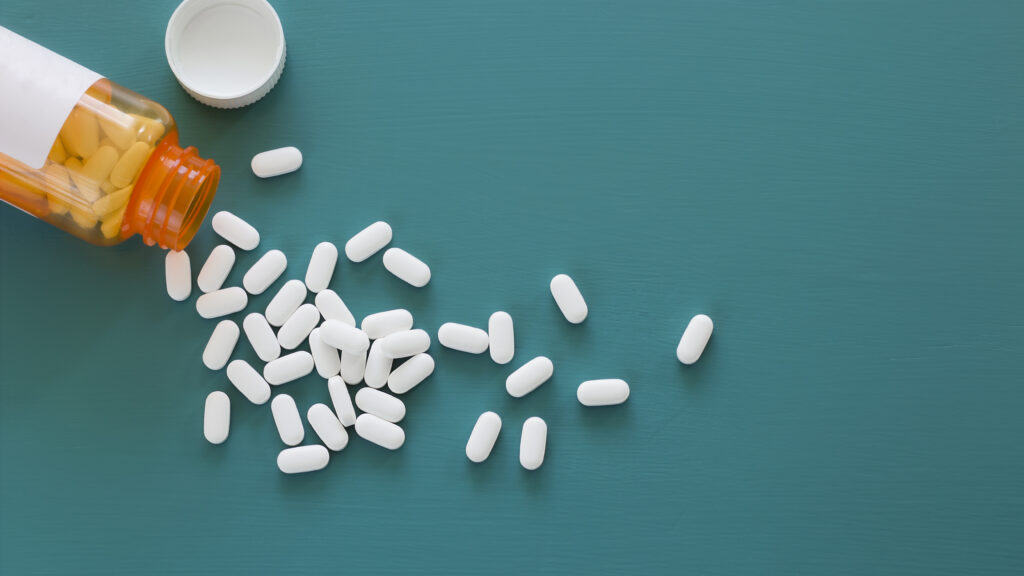 The most powerful cholesterol drugs ever invented have become a pharmaceutical cautionary tale, failing to reach their commercial potential because of high sticker prices and an inconvenient need for needles. Esperion Therapeutics (ESPR), a small Michigan company with a pair of approved cholesterol treatments, believes it can replicate their effects in pill form, creating a cheaper, easier-to-take medicine that can succeed where its predecessors faltered.

Esperion said Wednesday that it has bought the rights to an oral treatment that targets PCSK9, a protein found in the liver that regulates LDL “bad” cholesterol. The deal, involving a privately held firm called Serometrix, involves a $12.5 million in upfront cash followed by undisclosed future payments tied to development milestones.

The treatment is in the earliest stages of development. It also has never been tested in a human trial, and Esperion declined to disclose a timeline for its development. But the company is confident Serometrix’s novel approach to chemistry can hit a target that has evaded the drug industry for years: blocking PCSK9 with a pill.

The allure is clear. The two injectable PCSK9 treatments, antibodies sold by Amgen and partners Sanofi and Regeneron Pharmaceuticals, have demonstrated LDL reductions of around 60% and led to long-term improvements in the rate of heart attack, stroke, and death.

Each was expected to become a multibillion-dollar blockbuster upon approval by the Food and Drug Administration in 2015, but neither managed to reach its commercial potential. The problem was two-fold: Payers balked at the treatments’ $14,000-a-year list prices, and the prospect of bimonthly injections proved to be a barrier in the minds of many patients and physicians.

“What has been missing, we think, has been an emphasis on patient needs, on convenience, and on making the medicines easy for patients,” said Tim Mayleben, Esperion’s CEO. If everything works out, Esperion would market its PCSK9 pill on its own and in combination with Nexletol, the company’s FDA-approved cholesterol drug.

An oral PCSK9 treatment is not an original idea. Pfizer took one all the way into clinical trials before abandoning the project in 2016 because, as head scientist Mikael Dolsten put it at the time, “we don’t think the profile will be competitive” with injectable medicines.

The problem is that the key segment of the PCSK9 protein is largely flat, providing no quarter for small-molecule drugs that might bind to its surface and shut it down. Serometrix’s approach targets a different part of PCSK9, using a method called allosteric inhibition that involves taking a back door to modulating a given protein. A handful of allosteric inhibitors have won FDA approval as treatments for cancer.

Esperion isn’t alone giving a PCSK9 pill another shot. Last year, AstraZeneca paid an undisclosed sum for a Cambridge, Mass., firm called Dogma Therapeutics whose preclinical treatment targets “a novel binding pocket” on the surface of PCSK9, according to the company.

Both companies have a lot of work ahead. Amgen and Regeneron demonstrated that knocking out PCSK9 has substantial benefits, but they did it with antibodies, which are like biological homing missiles. Small-molecule drugs are notoriously less precise, and safely replicating the effects of PCSK9 antibodies will involve some delicate chemistry to avoid off-target side effects — and years of clinical trials to prove the idea has merit.

“We don’t expect it’s going to be easy, but we don’t do easy,” Mayleben said. “We do the hard stuff to make it easy for patients.”