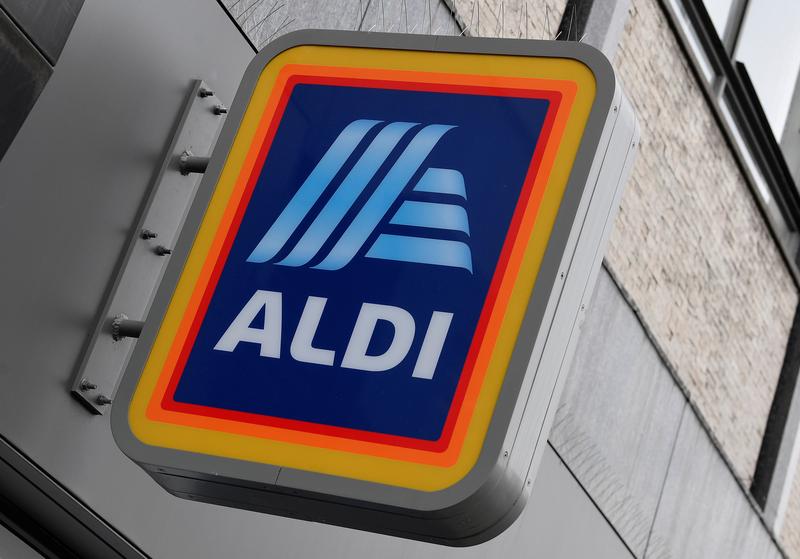 (Reuters) – German supermarket chain Aldi on Tuesday became the latest firm in the grocery sector to offer incentives for U.S. employees getting a COVID-19 vaccine, saying it would give up to four hours of pay to those who choose to receive inoculations.

The retailer, which has more than 2,000 stores in 37 U.S. states, said it would cover costs associated with vaccine administration and implement on-site vaccination clinics at its warehouse and office locations.

Dollar General Corp last week offered frontline employees a similar incentive after they get the vaccine, while grocery delivery company Instacart said it would pay $25 to more than half-a-million gig workers if they chose to take time off to get vaccinated.

Aldi said it was working with officials across the United States to get workers priority access to the vaccine, joining other companies including Amazon.com Inc and Uber Technologies Inc lobbying to move workers closer to the front of the line for vaccinations.

However, conflicting state and local guidelines on how shots will be administered and to which workers have made the process of navigating the vaccine rollout confusing for corporations and industry bodies.

Most corporations globally have so far been quiet on whether they would try securing doses for employees, even as some Indian firms are considering buying COVID-19 shots outright for their employees, once the vaccines become available commercially.

Reporting by Uday Sampath in Bengaluru; Editing by Ramakrishnan M.