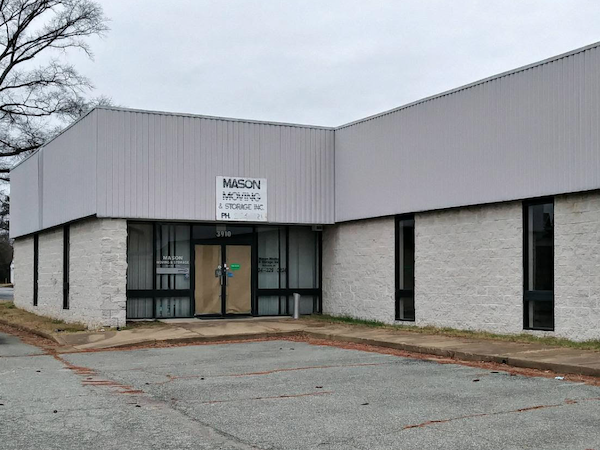 A gym geared to heavy lifters is shaping up in Henrico County.

RVA Iron Gym is scheduled to open its doors at 3910 Adams Road, near the intersection of Mechanicsville Turnpike and North Laburnum Avenue, in the spring.

The 7,500-square-foot gym will cater to athletes, bodybuilders and competitive powerlifters, a population that gym co-owner Brandon Garner said is underserved by existing fitness offerings in the Richmond area. 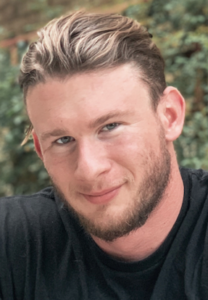 “You have this massive gap in Richmond where we don’t have any real locally-owned gyms where they’re catered to people who train really hard and compete in bodybuilding or powerlifting events,” he said.

The gym plans to launch with a $49 month-to-month membership, $39 year-long membership and $35 “Local Heroes” membership for active-duty military, veterans, health care workers, first responders and teachers. The gym also plans to offer a weekends-only membership for $20 and a $29 membership for people who want to train between 4 a.m. and 2 p.m., according to its website.

Garner, a competitive bodybuilder and former Marine from Halifax County, never really had plans to open a gym until he realized how much he missed the experience when his gym and other fitness centers temporarily closed in response to the coronavirus pandemic last year.

“I personally was pretty affected by not being able to train because of all the gyms closing. It put me in a negative headspace,” he said. “So much of my life and career has been centered on the gym that when it was taken away, it was pretty devastating.”

The RVA Iron Gym concept started to come together in April, and Garner’s hype on social media attracted partners to the enterprise. Leo Williams, owner of DMV Iron Gym in Arlington, offered advice and support as Garner worked on the idea. Bobby George, a photographer and bodybuilder who knew Garner through his work in the world of supplements, came on as a co-owner. 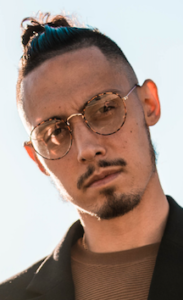 The pandemic has indirectly powered Garner’s budding gym. As other gyms throughout the country permanently closed, the stock of used fitness equipment increased.

“We’ve been driving up and down the coast, my roommate (Anthony James) and I, and we’ve been collecting machines from New Jersey, New York, West Virginia. I can’t tell you how many times I’ve driven to New York, like five or six times,” he said. “They were letting go of machines, really good machines, at a cheaper price. So we were able to go and take advantage of that and collect things I never thought we would ever get.”

Garner said his favorite piece is an uncommon TK Star Eight Stack Jungle he sourced from a long-running gym in New York.

“That piece had been in that gym in New York from 1996 until we just got it. I thought that was super cool. I messaged (the gym owner) directly and I said ‘Hey, man. I just wanted to reach out and tell you we got this thing and we’re going to take good care of it,’” Garner said. “It’s just very unique. It’s huge. You’re not going to find another TK Star Jungle.”

Garner plans to spend about $110,000 on the gym. The gym is a largely self-funded venture, and it recently wrapped up signups for a backers program that raised $5,620.

RVA Iron Gym will eventually have increased visibility as it will be a stone’s throw away from a proposed mixed-use development with 580 homes at the former Henrico Plaza Shopping Center.

In other gym news, Square Code Fitness recently opened in Shockoe Slip. In Church Hill, 3S Yoga is trying out a pod system to keep classes going during the winter.