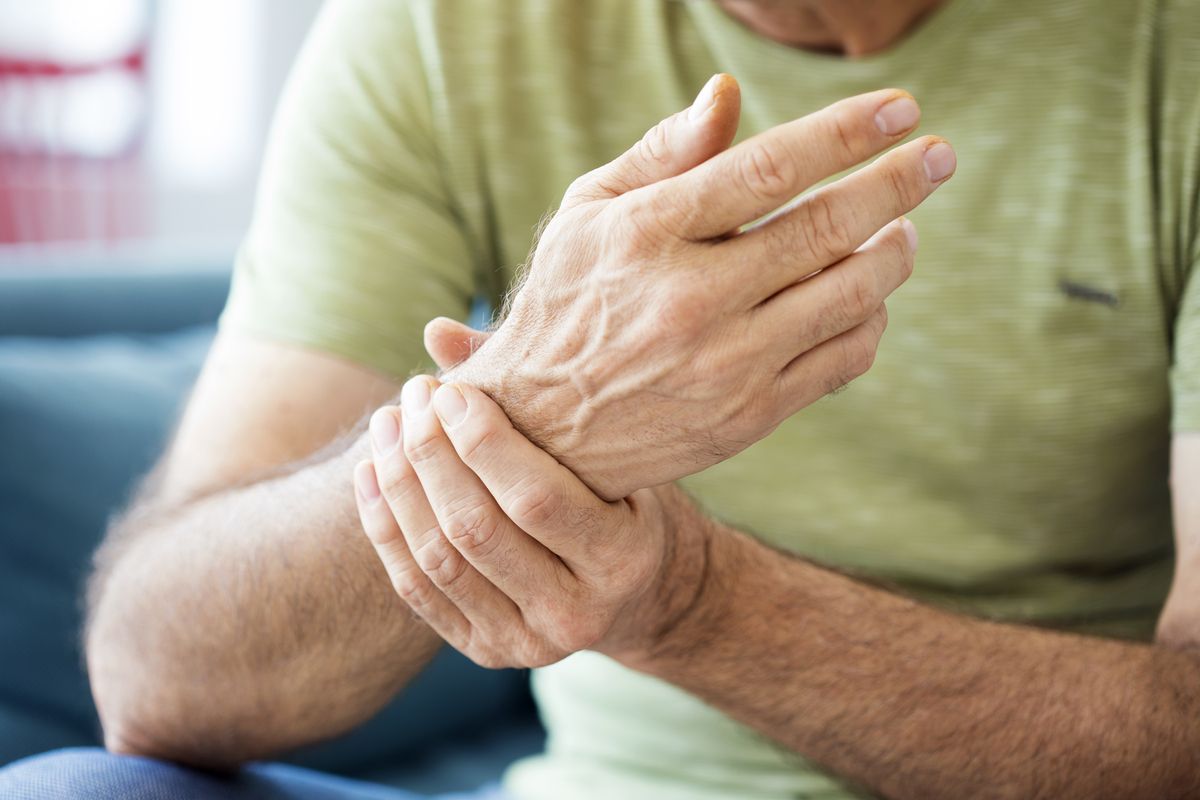 Changes in blood pressure, percentage of red blood cells, and serum cholesterol levels were found to occur in patients with Parkinson disease (PD) before the onset of motor symptoms, according to study findings published in Scientific Reports.

PD, the second most common neurodegenerative disorder after Alzheimer disease, is a commonly misdiagnosed condition. In fact, a prior survey found that 21% of patients with PD (PwP) had to see their general provider 3 times before being referred to a specialist.

As the study’s accompanying press release notes, more than half of all dopaminergic neurons are already lost in PwP when motor symptoms like tremor and stiffness begin. Recent attempts to identify diagnostic biomarkers have indicated that some nonmotor symptoms, such as constipation and vision and eye issues, may predate the onset of motor symptoms in PD.

“If we can detect biological changes in the patients’ bodies well before the onset of the motor symptoms, we can start medical treatments in an early stage,” said Masahisa Katsuno, MD, professor in the Department of Neurology at the Nagoya University Graduate School of Medicine, in a statement.

Researchers highlight that little is known about the longitudinal changes in biomarkers at the premotor stage of PD. For spinal and bulbar muscular atrophy, a recent analysis by the study authors found that serum creatinine (Cr) levels started to decrease before the onset of neurological symptoms.

Seeking to expand on these findings, researchers assessed the longitudinal changes in biochemical and anthropometric indices at the premotor stage of PD, in which PwP (n = 55; male, n = 22) and age- and sex-matched healthy subjects’ (n = 120; male, n = 60) health checkup data were collected before and after the onset of motor symptoms.

Utilziing a mixed-effects model, researchers first compared the baseline values of each checkup item separately by sex between PwP and the control group. In their findings, male PwP exhibited significant premotor decreases in hematocrit (the percentage of red blood cells in blood), total cholesterol, and low-density lipoprotein cholesterol than those in the male control group. Additionally, female PwP were shown to have a significant increase in premotor blood pressure than female control participants.

After examining the longitudinal changes in the checkup items in PwP before the onset of motor symptoms, female PwP presented with increased blood pressure levels in the premotor stage and male PwP showed a decrease in total and low-density cholesterol levels and hematocrit in the premotor stage.