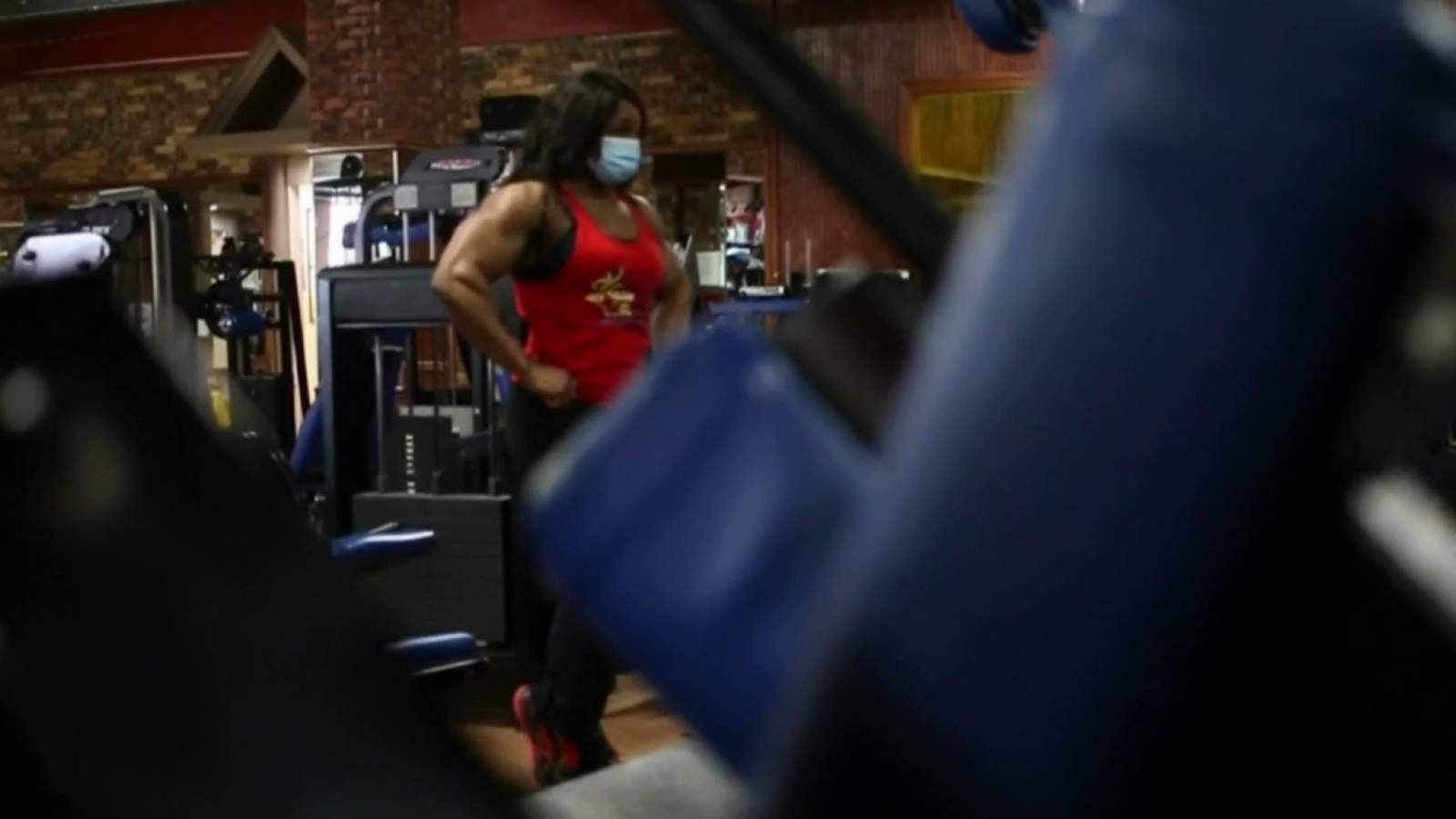 DETROIT – Andrea Shaw grew up in Detroit and through years of training, she made it to the summit in the world of bodybuilding.

Within one year of turning pro, Shaw brought the prestigious title of Ms. Olympia back to Michigan.

“It still hasn’t fully sunk in. That, you know, to be the No. 1 female bodybuilder in the world,” Shaw said.

Shaw is from Detroit’s east side and trains at Powerhouse Gym in Highland Park.

“This is the second time that this title has come from this gym. So we’ve made history, even in the middle of a pandemic — and Michigan is back on the map,” Shaw said. “There were some days during COVID that were, you know, not so bright. But, we got to stick to the plan because the end result is worth the commitment and the investment of time.”

Her coach, John Simmons, is former a Marine and said that Shaw’s potential was apparent from the beginning.

“She was willing and able to put herself through a lot more than probably an average person would go through and that’s what made a difference,” Simmons said.

Watch the video above for the full story.