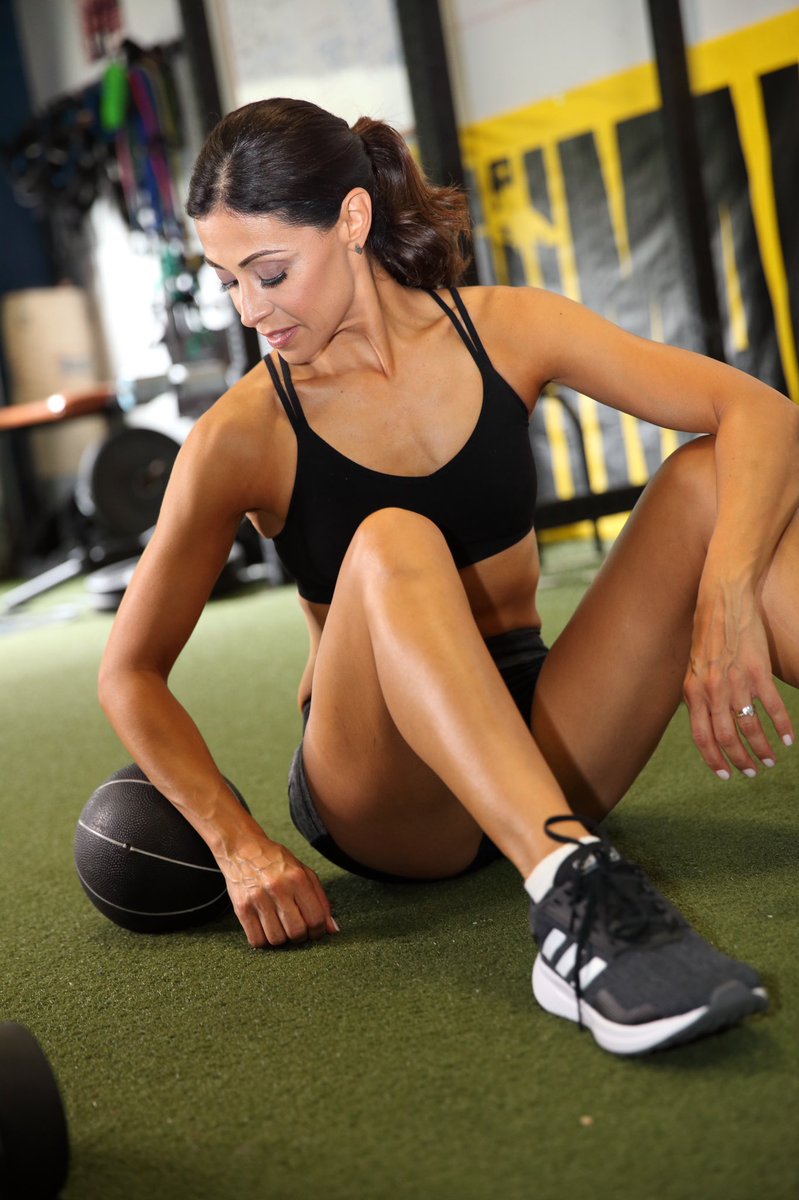 Perhaps best known for her starring in AMC’s “Halt and Catch Fire,” actress Kerry Bishé told PIX11 all about her new role in the Jack Black-produced film “Happily.”

The comedy-meets-thriller film centers around a couple who, after 14 years of marriage, discover their friends are resentful of their constant PDA. Joel McHale co-stars as Biché’s character’s husband.