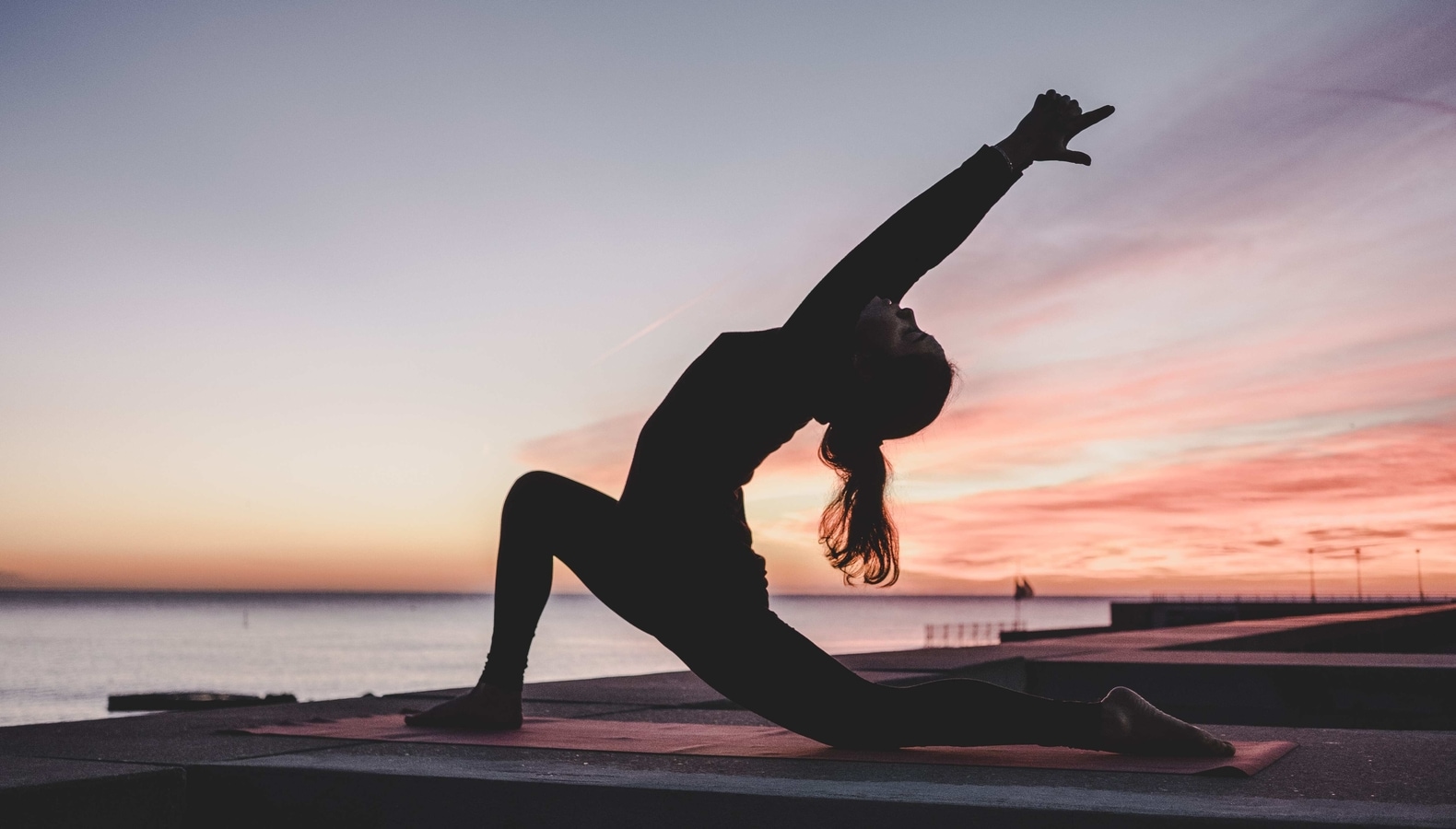 Observing that there is a need to restore balance between human beings and nature through sustainable efforts, as the world moves to attain progress through science and technology, President Ram Nath Kovind on Sunday said yoga shows the way to a sustainable and healthy lifestyle.

“As the world moves to attain progress through science and technology, there is a need to restore the balance between human beings and nature through sustainable efforts. Yoga shows the way to a sustainable and healthy lifestyle in alignment with the natural environment,” he said.

Kovind delivered a message on the occasion of unveiling the initiative of ‘Yoga for Unity and Well-being’ of Heartfulness Institute (Shri Ram Chandra Mission) and others.

The event was held virtually.

The concept of health according to yoga goes beyond physical well-being, he said.

Yoga is an approach to holistic well being which include physical and mental fitness, he said.

It’s benefits lead to freedom from psychological stress and bodily ailments, resulting in a high level of positive energy.

It is also a path to spiritual calmness, he said.

Yoga is not associated with any religion, region or people, but belongs to the entire world and all of humanity, he said.

Yoga is a great science of spirituality which is acknowledged as India’s gift to the world and its universal appeal is grounded in its universal benefits, he added.

This is the reason why India’s proposal to observe June 21 as the International Day of Yoga moved in the UN General Assembly had received prompt and overwhelming response across nations, the President said.

The UN resolution specifies that Yoga is beneficial for the health of the world population, he said.

The President of Surinam and he performed ‘asanas’ together in the presence of a large number of people, he said.

They demonstrated tremendous enthusiasm for Yoga, he said.

He appreciated the collaborative effort of the UN Information Centre, Patanjali Yogpeeth, Shri Ram Chandra Mission and others who are steering the initiative.

He expressed confidence that the programme would succeed in its noble objectives and reach the unifying message of ‘Vasudhaiva Kutumbakam’ across the world.

Yoga guru Baba Ramdev, Kamlesh Patel (Daaji) of Heartfulness and others spoke at the event.

Yoga for unity is a 100-day yoga programme that will lead up to the celebrations of the International Day of Yoga 2021, the Heartfulness Institute said in a release here.

Through the Yoga for Unity and Well-being platform, Heartfulness Institute unifies traditional and authentic yoga schools to unveil 100 Days of Yoga series to promote a healthy lifestyle, it said.

Yoga practice sessions and classes would be conducted on social media platforms free of cost under the initiative, it said.

The event is supported by the Ministry of Ayush, the UN Information Centre- UNIC India & Bhutan, Yoga for harmony and Peace, and the Association of Indian Universities, the release said.

This story has been published from a wire agency feed without modifications to the text.