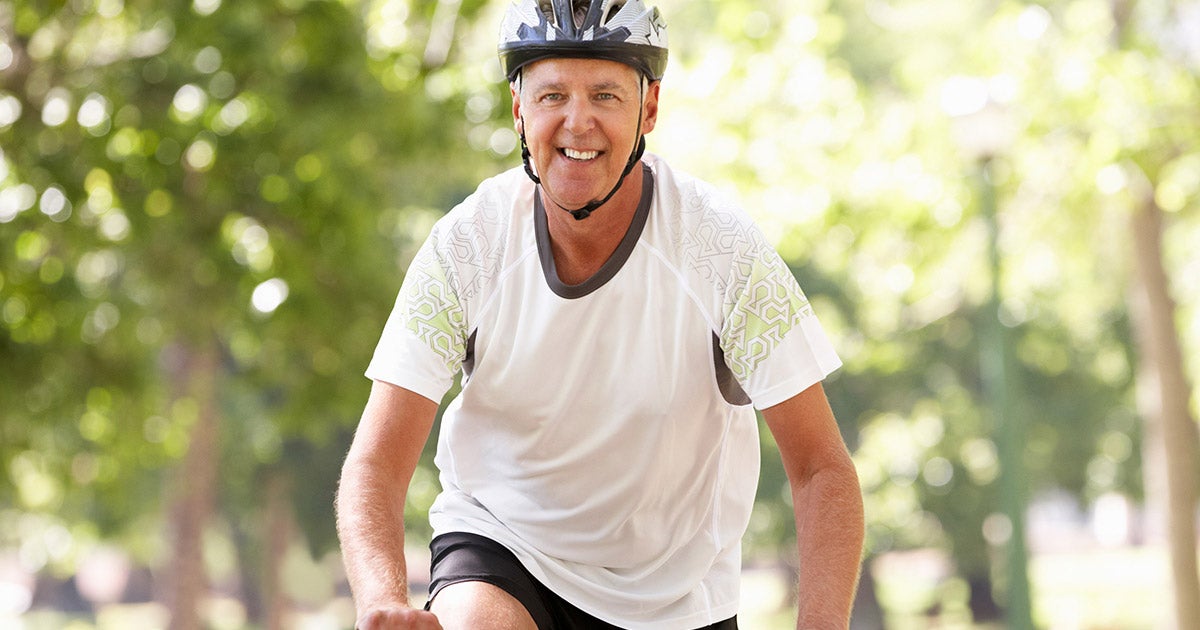 In addition to lowering risk of heart disease, maintaining a heart-healthy lifestyle may pay off in lower risk for developing cancer, researchers from Harvard-affiliated Massachusetts General Hospital (MGH) and other centers in the United States and the Netherlands have found.

Looking at the potential link between cardiovascular disease (CVD) and cancer among  participants in two large population-based health studies, Emily S. Lau and Jennifer E. Ho from the division of Cardiology at MGH and their co-authors found that traditional risk factors for CVD, including older age, male sex, and current or former smoking were all independently associated with increased risk of the development of cancer.

In addition, they found increased levels of natriuretic peptides — markers of stress on the heart — also predicted higher cancer risk among study participants.

Although participants who already had a history of heart disease before the study or experienced a cardiovascular event such as heart attack or heart failure after joining the study were not found to be at increased risk of developing cancers, those who had ideal cardiovascular health at study entry had lower risk of future cancers, the investigators reported in JACC: CardioOncology.

Lau and colleagues evaluated data from 20,305 participants in two large community-based, long-term health studies: the Framingham Heart Study and the Prevention of Renal and Vascular End-Stage Disease (PREVEND) study. The participants were free of cancer at study entry.

The researchers found that traditional CVD risk factors such as age, sex, and smoking status were each associated with cancer. In addition, each 5 percent increase in the estimated 10-year ASCVD risk score was associated with a 16 percent increase in risk for cancer, and participants who were in the highest third of natriuretic peptide levels had a 40 percent greater risk of developing cancer than those in the lowest third.

Although participants with CVD at baseline and those who had a cardiovascular event such as a heart attack or stroke during the study were not at higher risk of subsequent cancer, those who most closely adhered to the AHA recommendations at study entry (manage blood pressure, control cholesterol, reduce blood sugar, get active, eat better, lose weight, stop smoking) had lower risk of future cancers.

Sign up for daily emails to get the latest Harvard news.