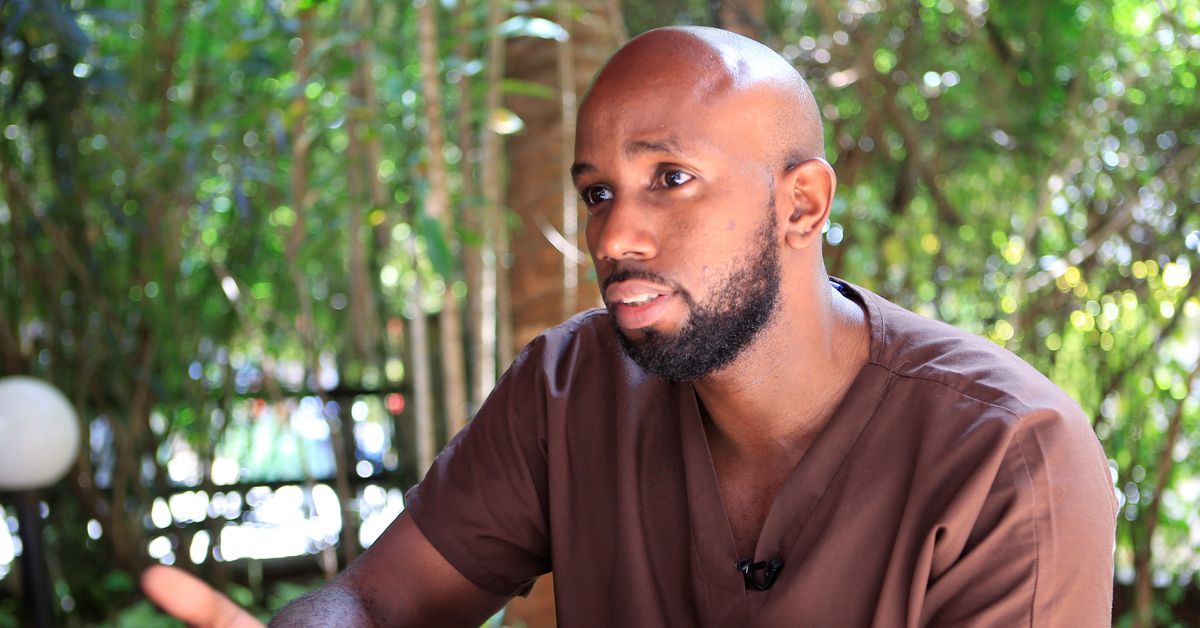 After a stressful year working as a doctor at Kenya’s largest public hospital in the midst of the COVID-19 pandemic, Ngala Mwendwa got his first dose of the AstraZeneca (AZN.L) vaccine in March and breathed a sigh of relief.

The Indian-manufactured shot was supplied by COVAX, a global vaccine initiative that’s been a lifeline for poor African nations. But with India now engulfed in its own crisis, Mwendwa has no idea when he will get his second dose.

“It’s just the way we are disadvantaged as a third world country,” he told Reuters after a shift in Kenyatta National Hospital’s paediatric intensive care ward. “It’s scary.”

Before it was hit by the world’s highest numbers of daily infections, India had been vital to global vaccination efforts. Its Serum Institute of India (SII), the world’s biggest producer of the AstraZeneca vaccine, was the cornerstone of COVAX’s supply chain.

But sources told Reuters this week that India’s vaccine exports, halted in March, are unlikely to resume until at least October as it diverts shots for domestic use. SII subsequently said it would restart exports by year’s end. read more

Between February and May, Africa received just 18.2 million of the 66 million doses expected through COVAX. The GAVI Vaccine Alliance hopes deliveries can resume in the third quarter of this year. read more

That’s left millions of Africans, who have received a first dose of AstraZeneca, in limbo. read more

“The anxiety and stress is definitely there,” said Mwendwa, who lost his mentor – a surgeon – and several friends to the pandemic last year. “Back to square one.”

Africa’s dilemma highlights the vast inequality between rich nations, who were able to corner vaccine supplies early on, and poor countries dependent upon COVAX and donations.

To date, some 1.53 billion doses have been administered globally, but only around 1% of them in Africa, according to the World Health Organization (WHO). read more

Most of Africa’s 1.3 billion people have had no access to vaccines at all. The United States, meanwhile, has lifted its mask mandate, and this week France and Austria resumed serving customers at cafes, restaurants and beer gardens. read more

“As people living in richer countries hit the reset button this summer and their lives start to look normal, in Africa our lives will stay on hold,” Matshidiso Moeti, the WHO’s Regional Director for Africa, said on Thursday. “This is unjust.”

The Indian export freeze now risks further deepening the chasm between rich and poor by undermining the meagre progress African nations had made in recent months.

According to the WHO, eight African countries have used 100% of the doses they received via COVAX, effectively halting their inoculation drives since those shots made up the bulk of their supplies. Others are running low.

Of COVAX doses already administered in Africa, around 80% were first doses of AstraZeneca’s two-shot vaccine.

Most countries have either already reached the 12-week interval recommended between doses or will do so by mid-June. A minimum of 20 million doses are needed to deliver second doses by the end of June, with 5 million needed in July.

A deal with Johnson & Johnson (JNJ.N) to supply Africa with 400 million vaccine doses beginning in the third quarter of this year and running through 2022 should help.

China has also donated doses of its two leading vaccines to African governments.

And this week U.S. President Joe Biden said his government would send millions of unused vaccine doses abroad by the end of June, though Reuters reported on Thursday it is considering prioritising countries within its own hemisphere. read more

Africa, luckily, has so far avoided outbreaks on the scale seen in the United States, parts of Europe and now India.

But as long as vaccination rates are low, it remains vulnerable, said OB Sisay, senior COVID-19 advisor at the Tony Blair Institute for Global Change, a London-based think tank.

“We have a perfect storm. If we do not get further vaccines coming onto the continent and increase the rate at which we are vaccinating people, we could see a more virulent strain taking over on the continent,” he said.

That is not just a problem for Africa, if new mutations prove resistant to current vaccines, say experts like Tolbert Nyenswah, senior research associate of International Health at the Johns Hopkins Bloomberg School of Public Health.

“Everybody is at risk globally once Africa and other parts of the world are left behind,” he said.