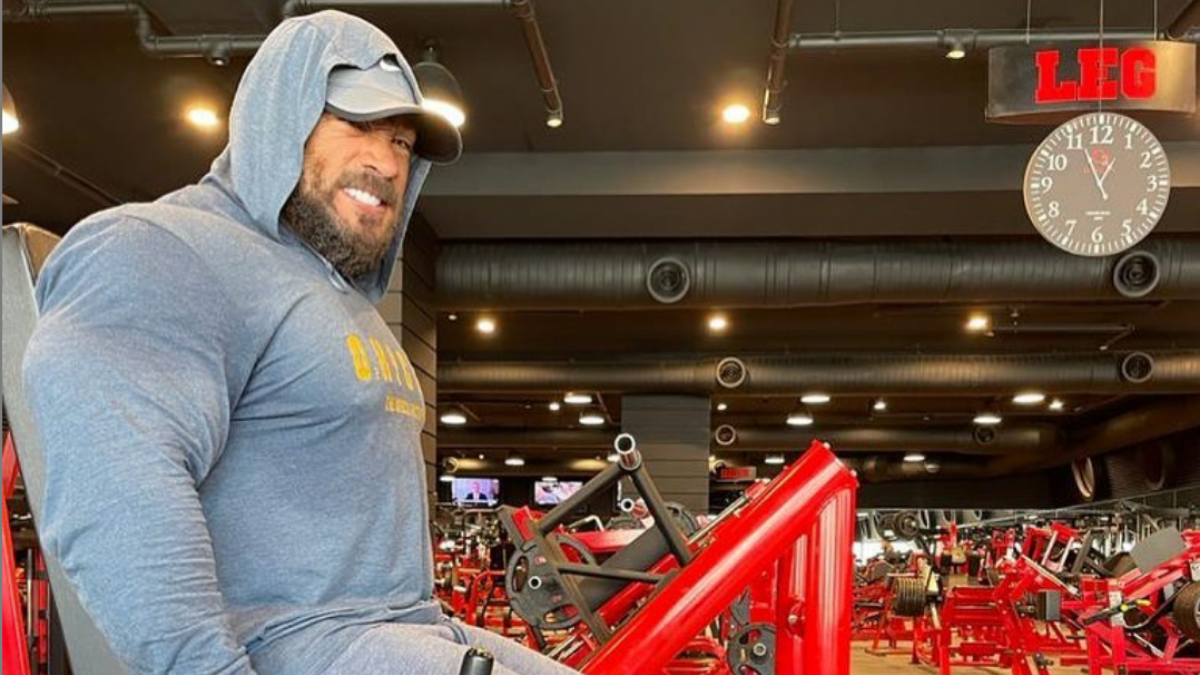 One of bodybuilding’s summer traditions is coming up. The 2021 Tampa Pro Bodybuilding Championships are scheduled to take place on the weekend of Aug. 6-8 in Tampa. Ten pro divisions will grace the stage and face the judges. Aside from the title of Tampa Pro champion, positions at the 2021 Olympia are also on the line. Finishers that don’t win can also grab points in the Olympia scoring system, which can also offer a ticket to Orlando, FL, to compete on the big stage on Oct. 7-10.

The division that most fans will be watching is the Men’s Open. The winner of this contest will compete in the Mr. Olympia against current champion Mamdouh “Big Ramy” Elssbiay, former champion Brandon Curry, and numerous contenders that have already qualified. Here is the official Tampa Pro lineup as we know it now.

Two more names are expected to be added to this list but had yet to be included on the scorecard. On July 24, Roelly Winklaar announced on Instagram that he would compete in this contest. He finished in fifth place at the Chicago Pro, which was won by Hunter Labrada. With limited contests remaining, it’s doubtful he would earn enough points to qualify for the Olympia without winning a show. So he entered this contest with hopes of rebounding from his disappointing finish at his last contest.

Another competitor that will be in this show is Charles Griffin. Griffin was considered a rising star in the late 2010s, but he had taken time away from the stage. This will be his first contest since the 2019 Chicago Pro, where he placed second to Michael Lockett.

As fans have seen all year, any competitor can show up and make an impact, but here are the three favorites going into this competition.

This will be the Canadian’s first appearance on stage since the 2020 Mr. Olympia, where he placed seventh. The physique he presented that weekend was considered by many to be the best he had ever been. His combination of size, shape, and density makes him the overwhelming favorite for this contest.

Charles surprised the fans and judges with the physique he presented at the Chicago Pro. It was good enough to take third place, two spots ahead of Winklaar in that competition. He won this competition in 2015 and has placed in the top three on two other occasions. Don’t be surprised if he is in the final group of finishers at this year’s contest as well.

Winklaar has been competing as a pro for 11 years now. He knows how to correct mistakes and capitalize on future opportunities. So whatever it was he did wrong in the Chicago Pro will very likely not happen in Tampa. As of this writing, his name is still not on the competitors’ list, but the men facing him are prepared to pose down against the 2018 People’s Champion.