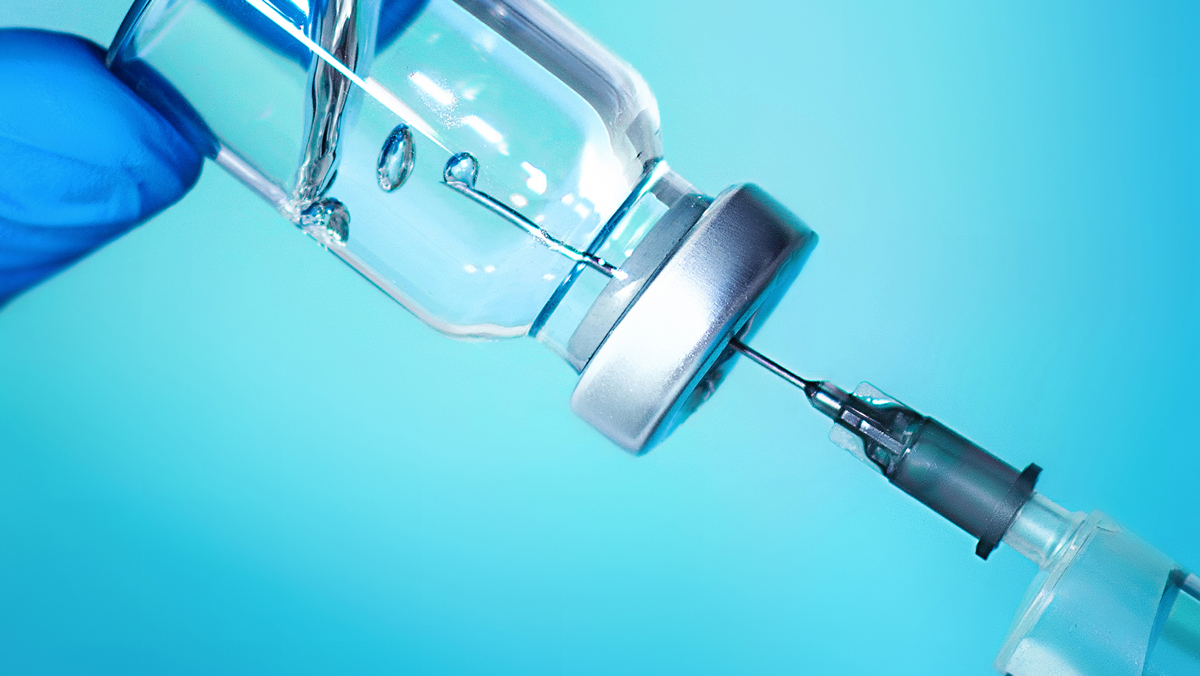 Ionis has reported phase 2b trial data for its Pfizer-partnered antisense drug vupanorsen for cholesterol lowering that showed it met its main efficacy targets, but raised a few safety concerns as well.

The top-line results of the TRANSLATE-TIMI 70 study – in dyslipidaemia patients with elevated non-HDL cholesterol and triglycerides – showed that vupanorsen was able to significantly reduce levels of both those blood lipids at all seven doses on test.

On the other hand, at higher doses the ANGPTL3 protein-targeting drug was also linked to elevated liver enzymes and higher levels of fat in the liver at “certain doses”, which were not reported in a registration trials of a rival ANGPTL3 drug in development at Regeneron.

Off-target liver effects are one of the top causes of failure for experimental drugs, although without specific data on the efficacy of vupanorsen at each dose level it is hard to gauge the impact on the risk:benefit profile of the drug.

Along with the safety signal however, there’s also some raised eyebrows about the commitment to vupanorsen from Pfizer, which paid $250 million upfront for rights to the drug in 2019, in a deal that had another $1.3 billion at the back end in milestone payments.

In somewhat lukewarm wording in its press release on the findings, Ionis noted that Pfizer is “continuing to review the findings to determine next steps regarding future development,” and there was no comment from a Pfizer executive to trumpet the data.

Regeneron is also testing its drug in more common uses such as patients with highly elevated triglyceride levels – hypertriglyceridaemia – and earlier this year reported phase 2 data showing it was highly effective – at least in some patients.

The drugmaker is also looking at the drug in patients with high LDL cholesterol and triglycerides, a similar population to the TRANSLATE-TIMI 70 study.

Ionis said that vupanorsen achieved a statistically significant reduction in non-HDL cholesterol levels in the 286-patient study at 24 weeks – the study’s primary endpoint – and also hit secondary objectives by significantly lowering triglyceride and ANGPTL3 levels at all doses.