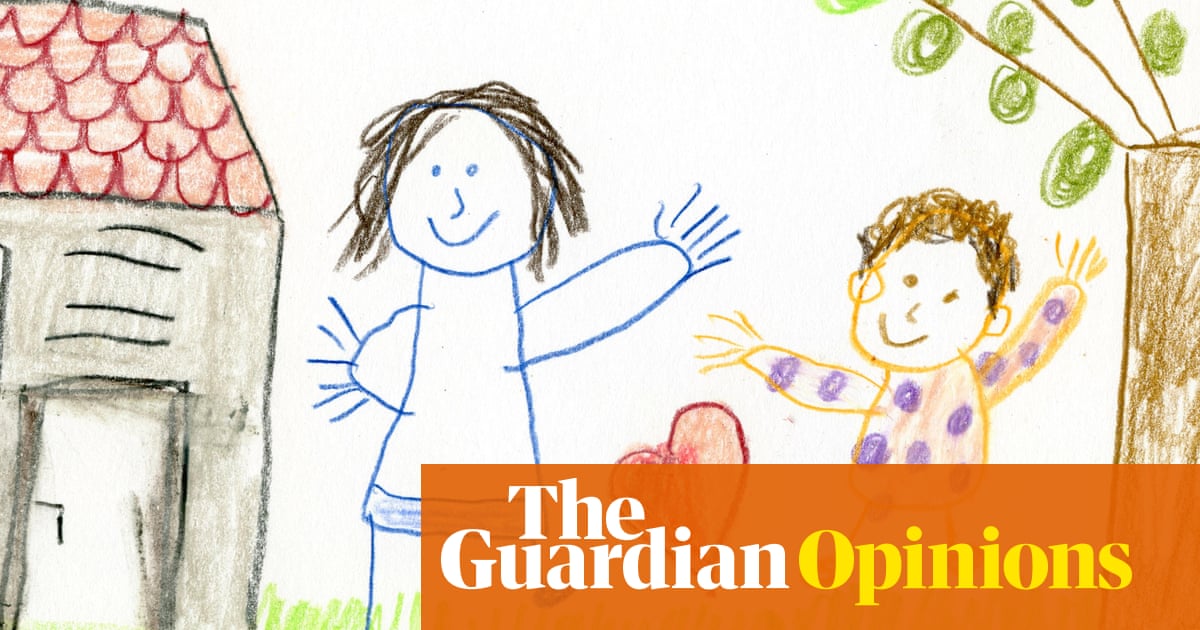 When I saw Sara* had booked to see me again I was wondering how things had been going with her new baby, who I expected would have been about six months old at this point. It was now August and I had initially seen Sara for a few sessions a year earlier when she had been struggling with the death of a close friend who lived in the UK.

At that time, apart from the grief she was experiencing, all appeared otherwise to be going well in Sara’s life. She was in a loving and supportive relationship with Matt, her husband of four years, and was enjoying a successful, though sometimes stressful, career as a recruitment consultant.

Sara was also four months pregnant with their first child. She was excited about the new baby, and had committed to learning all she could from popular online pregnancy and parenting sites. She had joined pre-natal yoga classes, was continuing with her spin classes at the gym, and was ensuring her diet was optimal for pregnancy.

I noticed Sara was quite anxious about inadvertently eating anything from what looked like a large list of pregnancy food no-nos. She planned to take a year’s maternity leave from December and was looking forward to having some downtime from work, being able to catch up with some of her girlfriends who also had babies, getting on to landscaping the new house and enjoying the time together with her baby.

When I last saw her Sara was flourishing in her pregnancy and full of excitement and anticipation about becoming a family.

Sara had now returned to see me because things just had not turned out as she had planned or expected. She was exhausted and tearful and, in her words, a complete mess! I assessed Sara as currently not being clinically depressed, but she was clearly struggling and at risk of developing depression.

Sara’s baby, Ava, was still not sleeping well at night, despite Sara following all the baby sleep training advice. No matter how much routine Sara tried to establish with Ava, every day was different and she was finding that she just could not get to the things she wanted to achieve.

Just getting out the door with Ava was a monumental mission and her plans for getting back to the gym and having social catch-ups with friends were just not happening.

To make things worse, Ava was now teething and was irritable day and night. As for getting on to the planned landscaping for the new house …

Matt was a supportive and hands-on parent when he was there, but Sara noticed that she now was feeling resentful towards Matt – his life and career were continuing as before and her life felt completely upside down. She was also beginning to resent Ava and sometimes wished she had never had her, which she felt incredibly guilty about.

Sara was completely in love with Ava when she arrived and had embraced the feelings of euphoria, excitement and attention from family and friends during her pregnancy and following the birth of the first grandchild for both families. But now everyone had gone back to their lives.

While she loved her baby, here she was exhausted, lonely and bored, caught up in feelings of guilt, anxiety and resentment and trying to contemplate what had happened to her.

The house was continually a mess, which was also adding to Sara’s stress. To save herself from going crazy, Sara had thought about returning to work earlier than planned but then felt guilty about abandoning her baby and had no idea how she would manage that anyway.

Sara was also now spending more time on social media, following celebrity posts and blogs about post-baby life and post-baby bodies, which was just adding to her feelings of inadequacy and dissatisfaction. She despaired at what had happened to her body.

Despite all her conscientious pre-birth preparation, Sara felt side-swiped by the reality of becoming a parent and how much her life as she knew it had changed. She had always seen herself as capable and confident and now was confused about why she wasn’t coping.

It was very easy to validate Sara’s difficulties and reassure her that hers was a common experience for women stepping out of their careers to have babies. I also reflected upon how western culture particularly does not appear to value supporting and recognising mothers post-birth and they can feel very much forgotten about.

Many Indigenous and collective-based cultures have processes that wrap around a new mother so she is not left isolated, exhausted and unsupported and her role in the community is cherished and valued.

In her gathering of knowledge and preparation around becoming a parent, Sara had not seen there was a looming “iceberg” of unrealistic expectations that she would quickly bounce back physically and emotionally and resume her pre-baby life. Sara, like countless other new parents, had sailed straight into it.

Over the following three months we worked through psychological and problem-solving strategies to help Sara navigate this momentous transition in a much more accepting, self-compassionate and workable way.

Although things continued to be bumpy for Sara over the months I saw her, she first and foremost was able to let go of her previous unrealistically high expectations about herself and parenthood and take the pressure and self-judgement off.

Instead of focussing on beliefs of inadequacy and loss, Sara worked to transform her view of her life into a new one of richness, resilience and meaningfulness. Sara was more able to accept that it was OK to miss her old life and not always appreciating her baby did not make her a bad parent.

She started to take one day and one baby milestone at a time, and rather than projecting challenging days into a never-ending story of stress and overwhelm, reassured herself that these days, like most difficult times, would pass. She started keeping a journal reflecting on her daily highs and lows, accomplishments and new learnings. She also reflected on gratitude and actively sought out the positive moments in her days, and learned her days were full of them.

Instead of feeling lonely, isolated and disconnected, Sara developed a practice of self-compassion, well-wishing and connection with all new parents experiencing the challenges and joys of their first baby.

Sara began to set boundaries with those offering their well-meaning advice and felt more confident to trust her own decisions with respect to her baby. She negotiated baby-free time with her partner, established a schedule that included rest, exercise, social connections and pleasurable activities, and felt more comfortable in asking for help when she needed it.

She learned to live with a messy house!

As our time together came to an end, Sara appeared to be much more her old self.

Ava was a beautiful, healthy and happy baby and Sara was able to surrender her need to feel in control of everything and instead roll with the daily ups and downs that came with parenting Ava.

* Sara is not a real client, however her case is typical of many new mothers I see in private practice