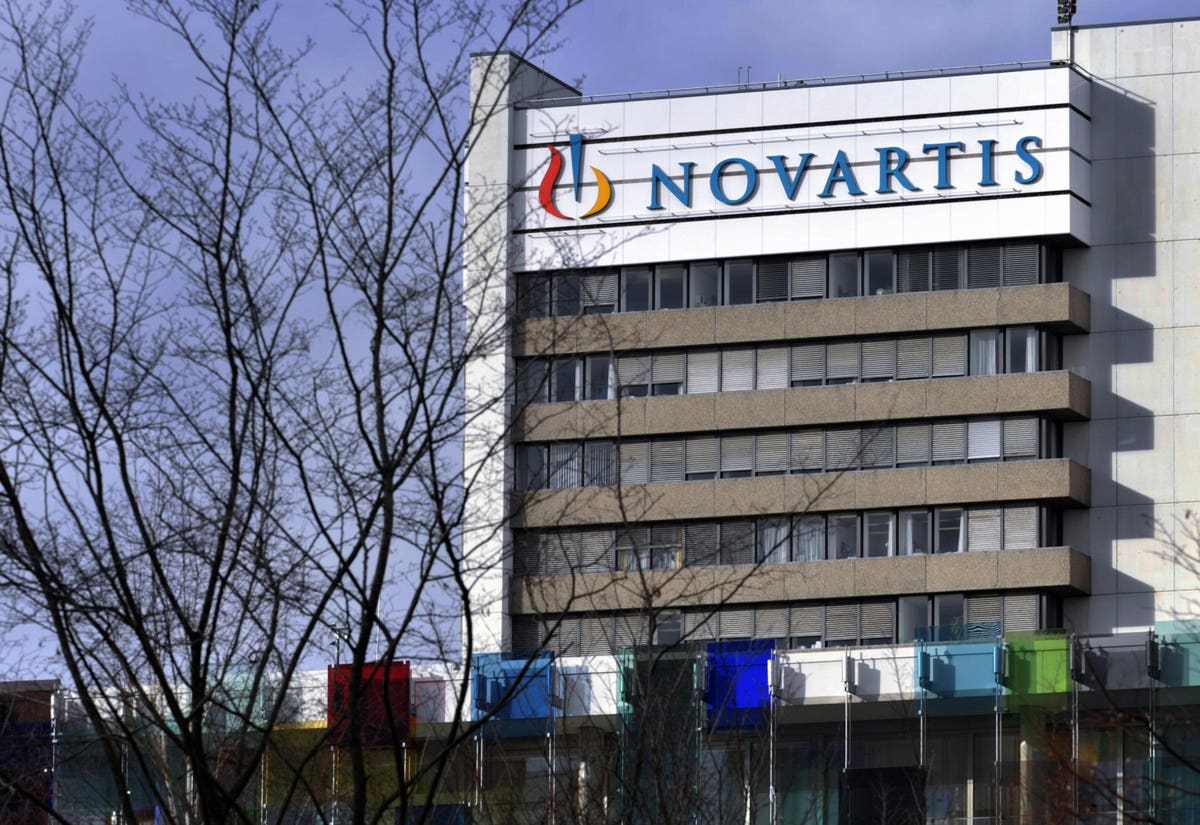 The availability of statins revolutionized the treatment of heart disease. These drugs lower LDL-c – the “bad cholesterol” – and numerous studies over the years have shown that these pills reduce heart attacks and strokes in vulnerable populations including people with atherosclerosis, diabetes or have a family history of heart disease. In fact, statins effectively changed medical practice in that physicians now recommend that patients’ LDL-c levels should be less than 100 mg/dL. These wonderful drugs are now generic. Atorvastatin, the generic form of Lipitor, is one of the most prescribed medicines in the U.S. with over 112,000,000 prescriptions written for it in 2020. At a cost of pennies a day, it’s a true bargain.

As important as statins are, a new even more impressive class of LDL-c lowering drugs have emerged. Known as PCSK9 inhibitors, these are not pills but antibodies – biological drugs that must be administered by injection. These drugs block an enzyme which mechanistically limits the effectiveness of statins. PCSK9 inhibitors, when combined with statins, lower LDL-c levels to as low as 30 mg/dL. No other therapy can match such results. Two PCSK9 antibodies were approved by the FDA in 2015: Praluent (Sanofi/Regeneron) and Repatha (Amgen). Unfortunately, the list prices of these much anticipated drugs were initially set at a jaw dropping $14,000/year/patient. Needless to say, payers balked at such prices and made it difficult for patients to obtain these drugs without extraordinary justifications being made by physicians.

The resistance to use these drugs due to their high prices resulted in these companies acquiescing to market pressures. As a result, in 2018 first Amgen, then Sanofi/Regeneron lowered the list prices to $5,850, hoping that higher sales would ensue. Early signs are that these lower prices are helping sales, but they are still lower than had been anticipated.

However, new competition emerged with The Medicines Company and its CEO, Dr. Clive Meanwell. The Medicines Company was developing a drug called inclisiran that represented a whole new approach to blocking PCSK9. Licensed from Alnylam, inclisiran is an antisense oligonucleotide which targets specific messenger RNA sequences thereby disrupting the production of PCSK9 directly in the liver. In clinical studies, inclisiran was shown to lower LDL-c by the same magnitude as Repatha and Praluent. BUT, inclisiran only had to be dosed twice a year. In contrast, the antibodies need to be dosed twice a month. Given that administration of antibody drugs can be costly, inclisiran could save the healthcare system a lot of money as dosing in doctors’ offices would be cut from 24 times annually to twice a year. But Meanwell had bigger ideas. He envisioned that inclisiran would be priced significantly lower that the PCSK9 antibodies and it would become the PCSK9 inhibitor for the masses. He had hoped that the dual advantage of a lower cost combined with fewer doses needed would make inclisiran the obvious choice for payers and for patients with heart disease who would benefit from very low LDL-c levels.

Enter Novartis. Impressed by the clinical data generated with inclisiran, Novartis bought The Medicines Company for $9.7 billion. Although it had some difficulties in its development program, Novartis has finally received FDA approval for inclisiran which Novartis will sell under the brand name Leqvio. Novartis CEO Vas Narasimhan believes that Leqvio “creates new possibilities for how healthcare systems can impact cardiovascular disease, a defining public health challenge of our time.” But Narasimhan also believes that Leqvio represents a “revolutionary approach” to treating heart disease and has decided to price it accordingly. Leqvio is priced at $3,250 per dose. Given that a patient needs three doses in the first year followed by two doses each subsequent year, this represents an outlay of $9,750 in year one and $6,500 each year after – significantly higher than for Praluent and Repatha. So much for Clive Meanwell’s vision of a drug for the masses.

Novartis clearly envisioned this type of price when it decided to acquire The Medicines Company. Novartis is betting that fewer visits to doctor offices for injection of PCSK9 antibodies more than justifies the higher price for Leqvio. But, will this result in more payers allowing heart patients access to this type of therapy? That remains to be seen. However, it would have been interesting had Novartis followed the plan initially outlined by Meanwell which would likely have benefited millions more patients. The high price of Leqvio won’t allow for that.