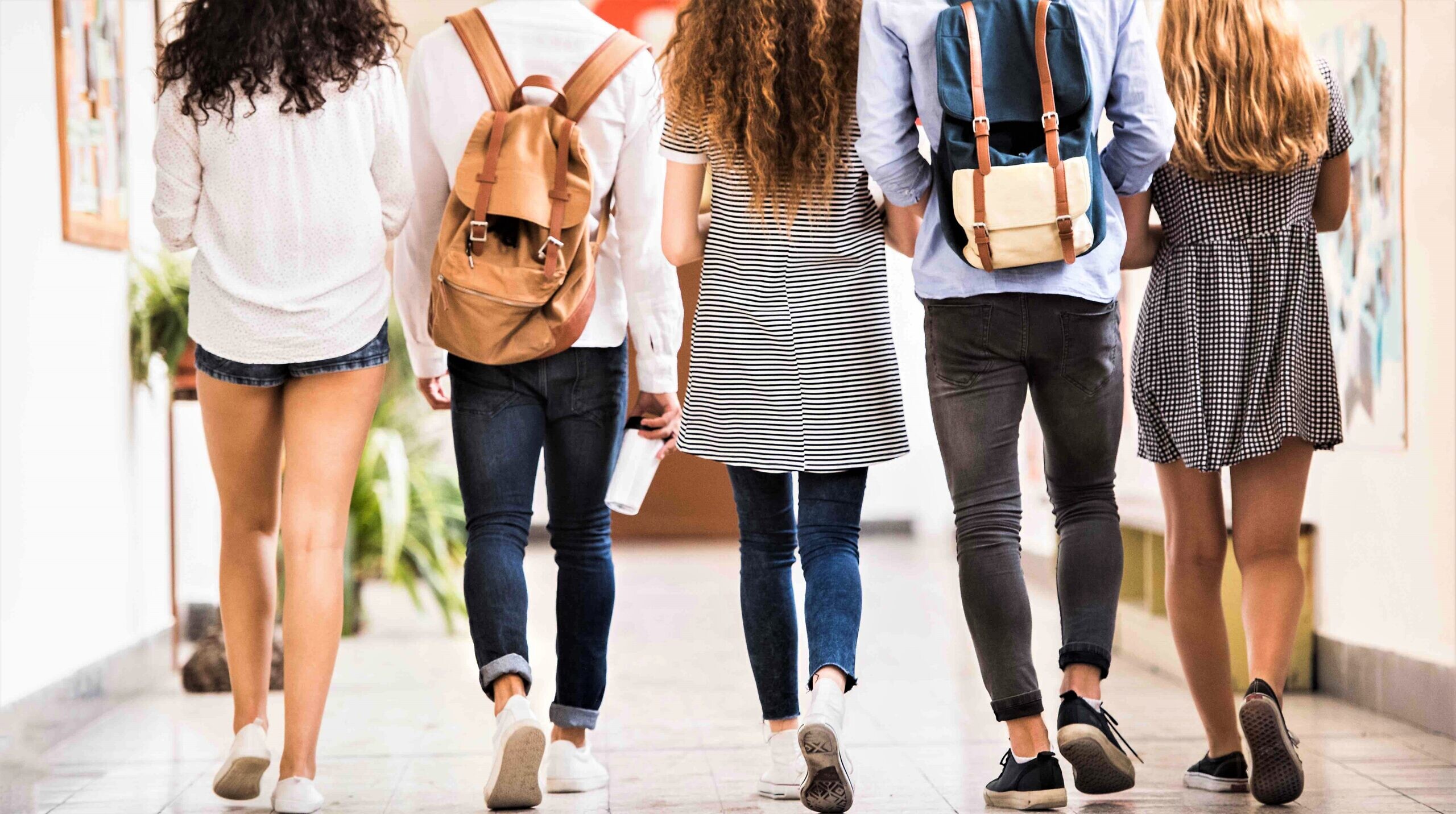 (January 11, 2022 / JNS) There was a significant spike in mental health diagnoses and consumption of different types of psychiatric medications by Israeli adolescents during the last two years of the COVID-19 pandemic, a new study has shown.

The data, released on Tuesday by Maccabi Healthcare Services and its KI Institute for research, showed an overall increase of 55 percent in the diagnoses of eating disorders, 38 percent of depression and 33 percent of anxiety.

It also found a 28 percent increase in the administration of anti-psychotic drugs.

The problem was even more acute among adolescent girls, according to the study, which showed a 68 percent increase in the diagnosis of depression, 67 percent of eating disorders, 42 percent of anxiety and 29 percent of general stress.

Researchers analyzed 200,000 medical records of teens between the ages of 12 to 17 from before and during the pandemic to reach their conclusions.

“The alarming findings once again indicate the need for national preparation, not only against the pandemic but also against its mental effects,” said Dr. Gilad Bodenheimer, head of mental-health services for Maccabi.

He called on the state to allocate a budget for a national program to respond to the mental state of children and youth.

“The program should focus on preventive care,” he said, “and integrating the arms of education, welfare, and, of course, health.”

This is not the first study to identify mental-health challenges in Israel as a result of the virus. A study released in August by scientists from the Weizmann Institute of Science, for example, showed increased mental distress among Israelis, especially among women, young adults and people who became unemployed as a result of the crisis.

A report released in April by Professor Michal Grinstein-Weiss of Washington University and the Interdisciplinary Center Herzliya, together with Professor Rami Benvenisti of the Hebrew University in Jerusalem, showed that one in five children—21 percent and three times more than before the coronavirus crisis—were suffering from symptoms of anxiety.