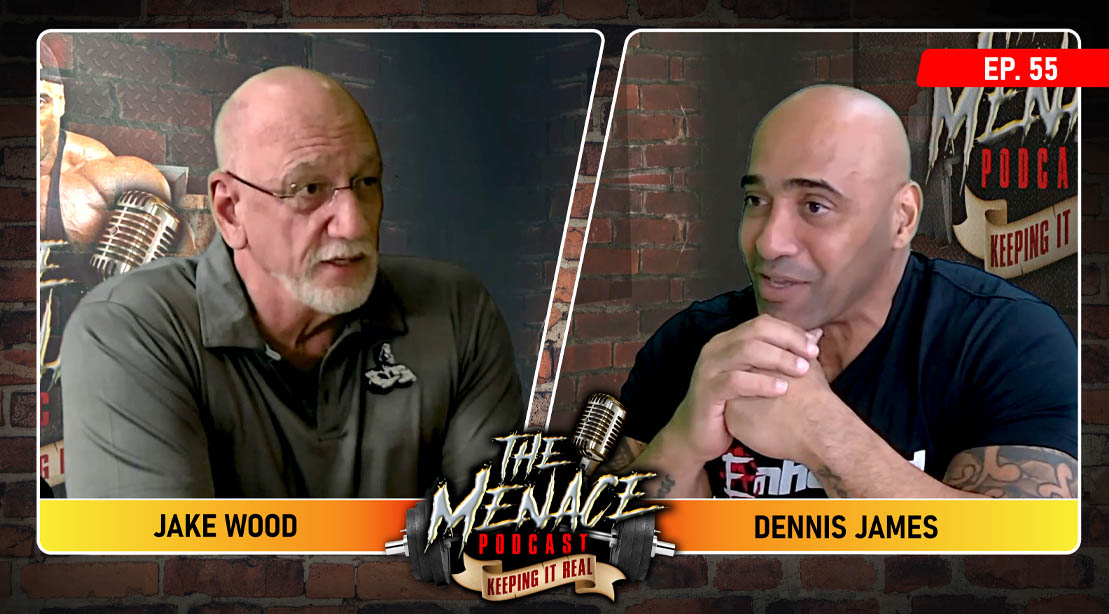 Many bodybuilding and fitness fans know Jake Wood as the owner of the Olympia. Thanks to efforts of Wood along with his team, the Olympia has reached a new level of prestige, size, and awareness. Bodybuilding may be more aware of Jake Wood now, but he was aware of bodybuilding long before he bought the Olympia, or even before he started Wings of Strength. He told Dennis James on a recent episode of The Menace Podcast that he got into the sport while he was playing football as a teenager.

“I remember when I was 16 years old that I was finally old enough to go to Don Peter’s gym in Reseda, California,” Wood said. “He was a bodybuilder in the 1960’s. Popular, classic physique, and a real hard head in the gym sometimes. He used to love to yell at me and other people if you didn’t put your weights away.”

Wood was originally training for football, but he would eventually train for the stage. He wasn’t just a fan of bodybuilding, he competed as well.

“I competed in some very local non-sanctioned shows in Oregon back in 1983 and 1984,” Wood said. He admitted that he didn’t place as well as he liked. The fact that he is 6’6” may have been a factor in why he didn’t take that endeavor any further.

“I never was a great bodybuilder. My torso was too long….plus I have funny bowed legs,” Wood joked. He eventually would stop competing due to family and career commitments.

Jake Wood was a fan of everything bodybuilding related, but he may be best associated with the women’s side of the sport thanks to his efforts to create and run Wings of Strength. His first effort to promote the division came at the 2009 Tampa Pro, which James actually won the Men’s Open show. Betty Pariso won the women’s bodybuilding contest.

“I’d been looking for a way to get into promoting bodybuilding shows for a number of years. I didn’t know how to do it. I’d try speaking to a few different people, and I didn’t seem to get anywhere,” Wood explained. “Then one day I heard of this guy named Tim Gardner, and he apparently needed some help because one of his divisions was being cancelled, which was women’s bodybuilding. So, I messaged him and he said ‘yeah, you can be a part of it.’”

That opportunity would eventually lead to Wood beginning his bodybuilding empire, which culminated with the 2020 Olympia as well as the return of the original Ms. Olympia contest, bringing women’s bodybuilding back to the forefront of the sport.

Wood and James talked about Wood’s family business in the aircraft industry, his original weight set that included bowling balls and a bar, and a lot more. This can’t-miss interview is available on the Muscle & Fitness YouTube channel. Subscribe and turn on notifications so you catch every episode as they premiere each week.