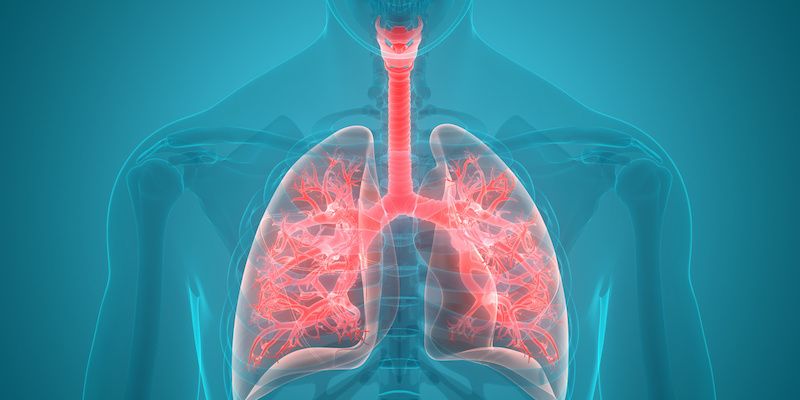 The physical symptoms of pulmonary arterial hypertension (PAH) can be debilitating and therefore significantly affect the psychological health of patients. Research has linked PAH to anxiety and depression, and a recent study published in Frontiers in Psychiatry explored the potential link between physical PAH symptoms and psychological wellbeing among patients in Northwest China.

PAH, a subtype of pulmonary hypertension (PH) characterized by a consistent rise in pulmonary arterial pressure (PAP), is a rare condition that generally has a poor prognosis. Study authors noted that despite the availability of drugs to manage PAH, 5-year survival was 61.2% in one study. There is currently no cure.

The symptoms of PAH, including shortness of breath, fatigue, chest discomfort, and physical limitations, can take a toll on patients. Coupled with possible economic burden, potential feelings of uncertainty, and the side effects of therapies for PAH, it can also have a serious effect on patients’ mental health.

Some studies have connected PAH with anxiety and depression, and others have suggested that these psychological effects may lead to even further physical deterioration, study authors wrote. In the current study, they aimed to identify correlations between PAH and mental health in China specifically, given there are few existing surveys in this patient population.

Of 129 patients initially identified, 106 patients with a mean age of 55 were enrolled in the study cohort. Participants were all hospitalized at Gansu Provincial Hospital and diagnosed with PAH. Those included in the study were over 18 years of age and had undergone therapy for PAH for at least 2 months.

The Self-rating Anxiety Scale (SAS) was used to assess symptoms of anxiety, and the Self-Rating Depression Scale (SDS) was used to determine depressive symptoms. Demographic data including basic patient information, smoking, drinking, WHO functional class, mean arterial pressure (mPAP), left ventricular ejection fraction (LVEF%), and 6-minute Walking Distance test (6MWD) were also collected. Twenty of the patients excluded did not have WHO functional class or 6MWD data available, and 3 excluded patients did not complete the SAS.

Most patients (62.26%) were classified as WHO functional class III (experiencing no symptoms at rest but feeling limited during normal activity) or IV (experiencing symptoms even at rest, with severe symptoms with normal activity). Mean mPAP was 43.62, and the most common symptoms were shortness of breath, cough, and chest pain (75.47%, 35.85%, and 13.21%, respectively).

The study’s findings are in line with others suggesting patients with PAH are particularly susceptible to depression and anxiety. “This may be because of the poor prognosis, significant side effects, and activity limitations of patients diagnosed of PAH that may expose patients to higher stressors, leading to the development of depression and anxiety,” study authors wrote.

Notably, in this study population there was also a lack of support from a psychological standpoint. This may be because patients are typically treated by pulmonologists or cardiologists who have limited experience in mental illness diagnosis. Study authors suggested making early screening for mental health disorders and getting psychological support for these patients as crucial steps in improving overall patient quality of life.

The study was limited by its cross-sectional nature and therefore did not confirm any causal relationships. Given it was a single-center study focused on inpatients, the findings may not be generalizable.

“The study calls for screening and diagnosis of anxiety and depression to be included in routine clinical testing,” the authors concluded. “In addition, more randomized controlled trials should be conducted to explore the effects of interventions such as psychological counseling, psychosocial support, and drugs on PAH patients with anxiety and depression.”