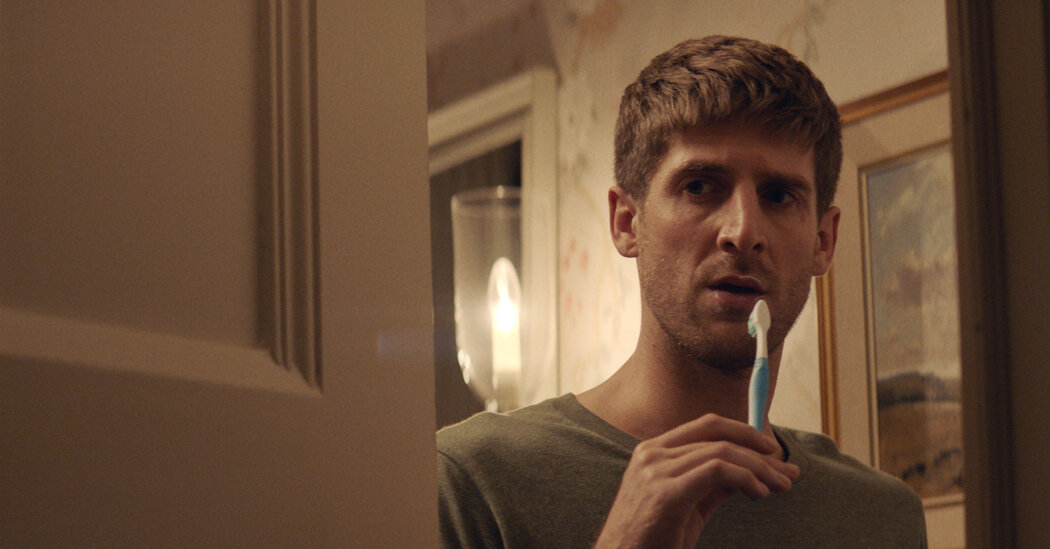 Gaynord, however, comes from a different background. “I grew up in a council house,” he said. “My mum’s a cleaner, my dad’s a taxi driver, in Manchester. My school wasn’t particularly good.” What he and “the Toms” had in common, he said, was a tendency toward anxiety and overthinking.

Material circumstances are at the root of the “existential dread” plaguing many young British men, according to Alex Holmes, the author of “Time to Talk: How Men Think About Love, Belonging and Connection.”

In a recent video interview, Holmes described turning 30 as “the benchmark age where everything has to change dramatically.” Not meeting certain milestones — like acquiring a mortgage, getting married and starting a family — can lead men to a lot of anxiety around a “feeling of catching up,” he said.

In “All My Friends Hate Me,” Pete finds himself in his friend’s parents’ house, drinking his friend’s parents’ whiskey. As the weekend goes on, his friends also mock him in a scathing “comedy roast” that Pete finds deeply unfunny. It’s a nod to the cruel humor Stourton was surrounded by as a student, which was really “a way to get one up on someone, so the jokes don’t end up being angled toward you,” he said.

The infantilizing nature of the weekend becomes an additional source of stress for Pete, as does the presence of Harry (Dustin Demri-Burns), a new addition to the group, and his ex and current girlfriends. The film finds comedy in the tension between the intensity of Pete’s suffering at all this and the possibility it’s all in his head.

After all, “he doesn’t have any real problems in his life,” Gaynord said. “I think it’s quite cathartic to laugh at that.”