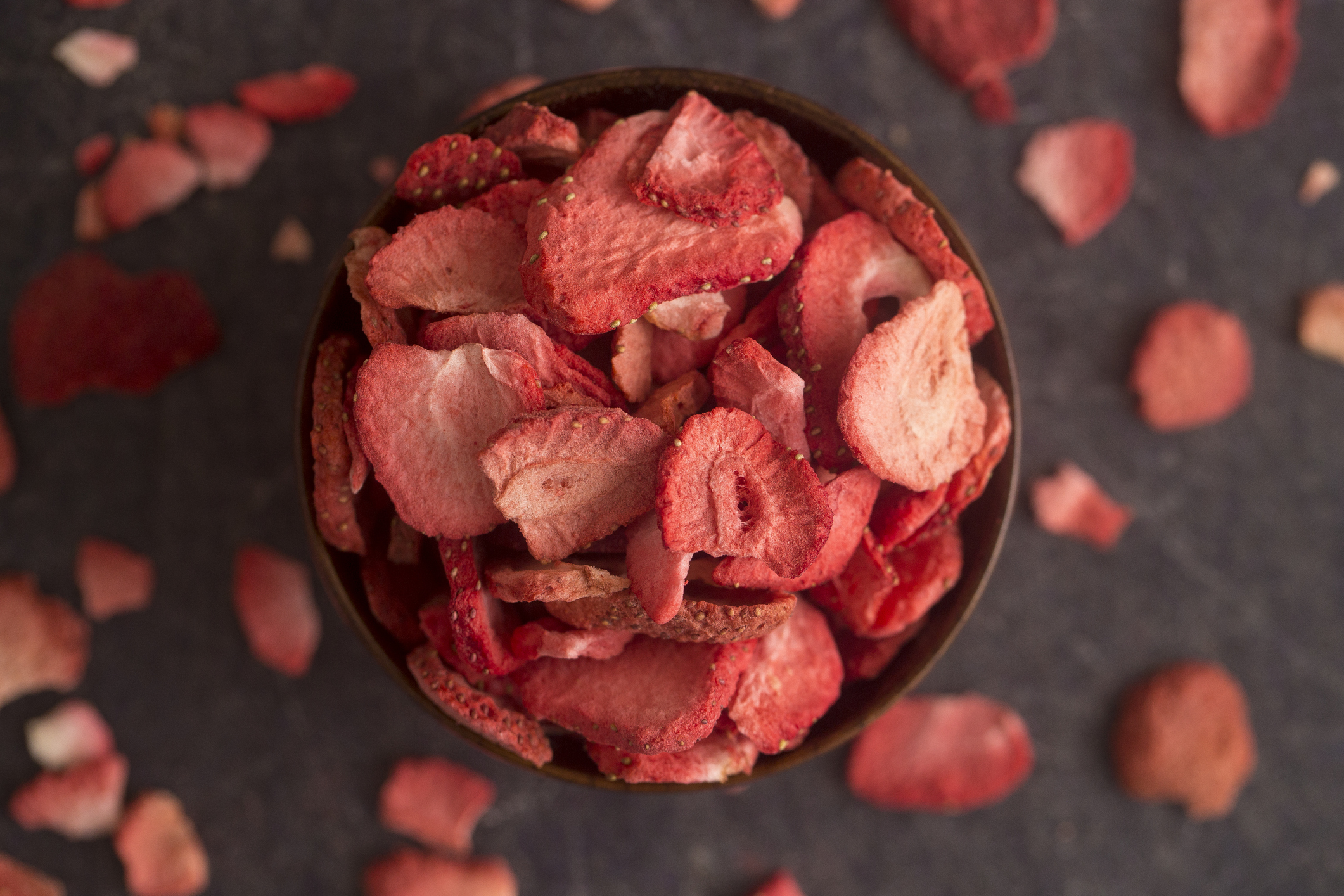 A daily dose equivalent to about one serving of fresh strawberries per day was also associated with an almost 3% reduction in total cholesterol, report researchers from University of Arizona, Lafayette College, Texas Tech University and Pennsylvania State University.

The new data, published in the Journal of the American Nutrition Association​, adds to the potential heart health benefits of strawberries and their extracts. In 2010, researchers from Oklahoma State University reported that eight weeks of supplementation with a freeze-dried strawberry powder was associated with a reduction of LDL-cholesterol levels of 11% in obese people (Nutrition Research, Vol. 30, pp. 462-469​​).

A study in overweight women a year earlier reported that freeze-dried strawberry powder may reduce total and LDL cholesterol levels by 5 and 6%, respectively (Nutrition Journal, 8:43​​).

The new study also notes that, despite the improvements to LDL and total cholesterol, no other cardiovascular disease (CVD) risk factors, such as blood pressure and triglyceride levels were affected by the strawberry consumption.

In addition, the researchers noted that the lower dose (13 grams per day) produced better results than a higher dose of 40 grams per day of the freeze-dried strawberry powder.

Led by the University of Arizona’s Chesney Richter, the researchers recruited 20 middle-aged overweight or obese adults (mean age = 50) to participate in their clinical trial. The subjects, who also had moderately elevated LDL-cholesterol levels, were randomly assigned to one of three groups: No supplementations (the control group), or low (13 g per day) or high dose (40 g per day) for four weeks. Each intervention was separated by a two week “washout” period before crossing over to a different group.