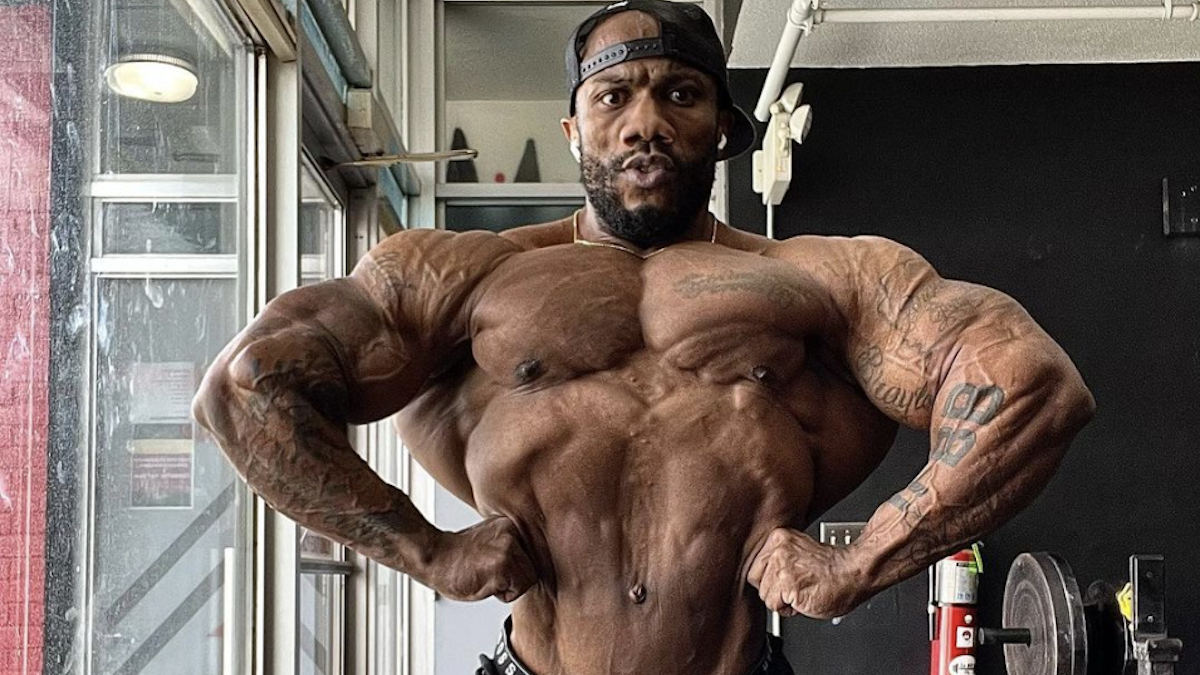 The next stop on the road to the 2022 Mr. Olympia is the 2022 California State Pro bodybuilding show. This contest will be held in San Diego, CA, on Saturday, May 28, 2022. At the time of this article’s publication, 10 bodybuilders are scheduled to compete in the Men’s Open contest, the only IFBB Pro League division that will be featured. The list of competitors is as follows:

Check out a breakdown of favorites to watch at this contest below.

Charles is coming off a third-place finish at the 2022 Indy Pro and a third-place result at the 2022 New York Pro. This will be his third consecutive contest in as many weeks. Time will tell if trying to stay that lean for so long will help or hinder him. His arms are his standout body part. His main issue is conditioning, which has been inconsistent in the past. So far, in 2022, it hasn’t been a problem for him.

Griffen was the runner-up in Indianapolis to winner Blessing Awodibu. He opted to skip the New York Pro and enter this contest with hopes of winning an Olympia qualification against a smaller lineup. He looked great in his first contest of the season, and he is a fantastic poser. However, Awodibu’s size was too much to overcome. If Griffen can bring a physique similar to what he did two weeks prior, or even better, he stands a great chance of winning this show.

Presti impressed the judges and fans at the 2022 New York Pro with his improved upper body and ripped lower body. Like Griffen in the Indy Pro, Awodibu was bigger and slightly better. It’s unknown if Presti can maintain his look from one week to the next, but he’ll have to if he hopes to earn his second pro win.

Shaaban is the X-factor for this contest. He was scheduled to make his 2022 debut at the Arnold Classic, but he withdrew due to a back injury. The 2019 Portugal Pro winner’s last appearance in a contest was at the 2021 Mr. Olympia, where he placed 10th overall.

Being one of the top 10 men from bodybuilding’s biggest stage would usually make him a favorite in San Diego. However, whether or not he has completely recovered from his back issues looms. Shaaban competed north of 260 pounds in the past, so he could be one of the bigger men in the field. That could be his advantage going into this contest.