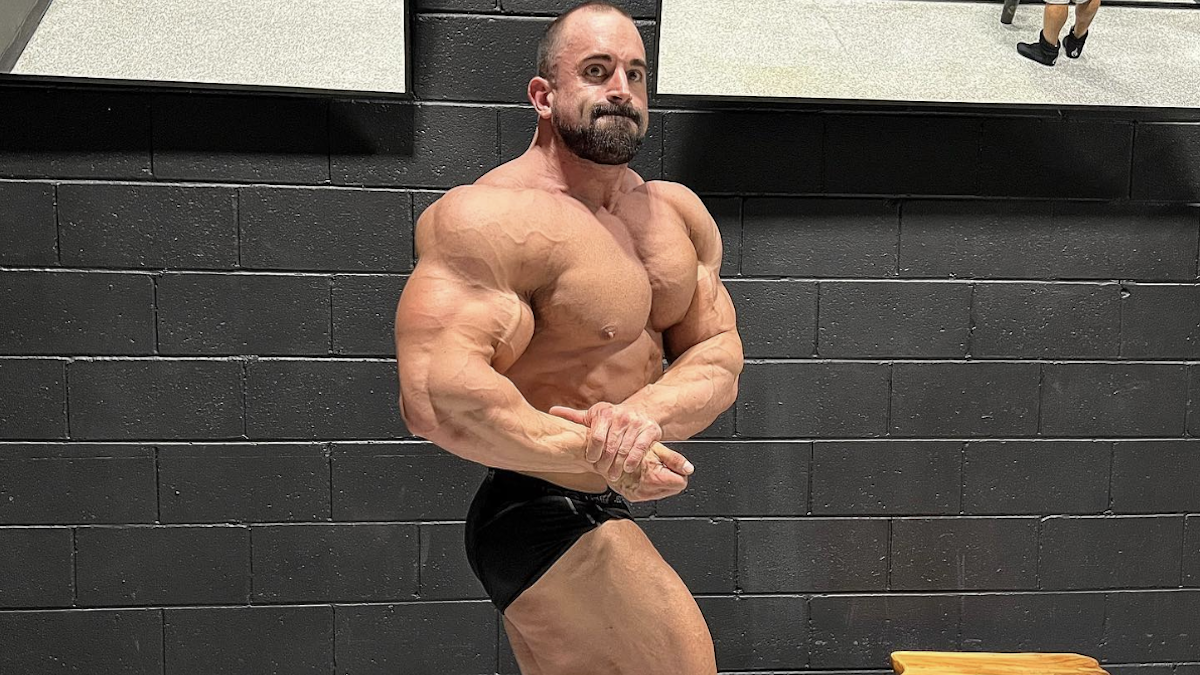 The 2022 Toronto Pro bodybuilding show is set to take place on Sunday, June 5, 2022, in Toronto, Ontario, Canada. Ten of the IFBB Pro League’s 11 divisions will have contests at this event.

The featured contest is the Men’s Open show. As of this writing, seven pro bodybuilders are set to pose down to join the list of past winners, which includes eight-time Mr. Olympia Ronnie Coleman, Johnnie Jackson, Milos Sarcev, and the 2021 winner, Joel Thomas. The list of this year’s competitors is below in alphabetical order:

[Related: Regan Grimes Intends to Add 10 Pounds to His Physique for the 2022 Olympia]

Below are the athletes to keep an eye on in Toronto.

Shaaban made his return to the stage at the California State Pro after an injury kept him on the sidelines for the start of 2022. He placed second in San Diego to winner Charles Griffen. Shaaban placed 10th at the 2021 Mr. Olympia, and he goes into this contest as the early favorite. If he looks as ripped in Canada as he did in California, a victory for him will be likely.

Seeman is the home country favorite at this show as the lone competitor from Canada. He placed sixth twice in 2021 — once at the inaugural Arnold Classic UK, and again at the 2021 Legion Sports Fest Pro. Those lineups were deeper than this one, so his chances to stand out in Toronto are better.

Muzi is in his fifth year as a professional. He’s been in the mix at numerous contests — his best finish is a third-place effort at the 2019 Puerto Rico Pro. He finished fifth in that same contest in 2021 and fourth in the 2022 California State Pro, where many fans felt that he brought his best look yet. If the other two favorites are off, then he may finally taste victory on a pro stage.

The remaining divisions and athletes are listed below. The only division that won’t have a contest in Toronto is the Wheelchair division. The most notable athlete in the field is three-time Bikini Olympia champion Ashley Kaltwasser, who will look to add another pro win to her already long list of titles.