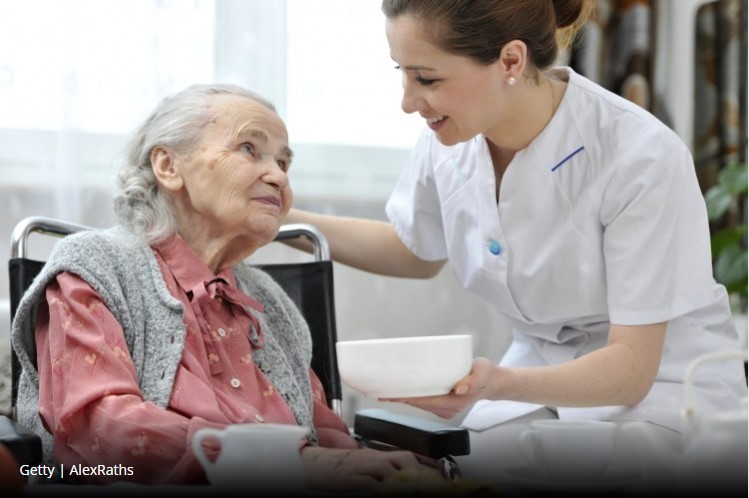 The 12-week study looked into the impact of cranberry consumption on cognition, brain function and neuronal signalling in an aging population.

Lead researcher Dr David Vauzour commented: “This supports the idea that cranberries can improve vascular health and may in part contribute to the improvement in brain perfusion and cognition.​

“Demonstrating in humans that cranberry supplementation can improve cognitive performance and identifying some of the mechanisms responsible is an important step for this research field.”​

Degenerative neurological conditions (such as dementia) are the predominant risk factor in older adults. As the aging population grows, maintaining quality-of-life in later years has become a global challenge, the authors write.

Dementia incidence is projected to double every 20 years and affect an estimated 152 million people by 2050. Such startling figures increase the urgency for effective solutions to limit and manage disease progression.

Dr Vauzour explained: “There is no known cure, so it is crucial that we seek modifiable lifestyle interventions, such as diet that could help lessen disease risk and burden.”​

Cranberries (Vaccinium macrocarpon​) are rich in polyphenols such as anthocyanins, proanthocyanidins, flavonols and hydroxycinnamic acids, and are recognised for their antioxidant and anti-inflammatory effects, he explains: “Foods rich in anthocyanins and proanthocyanidins have been found to improve cognition.”​