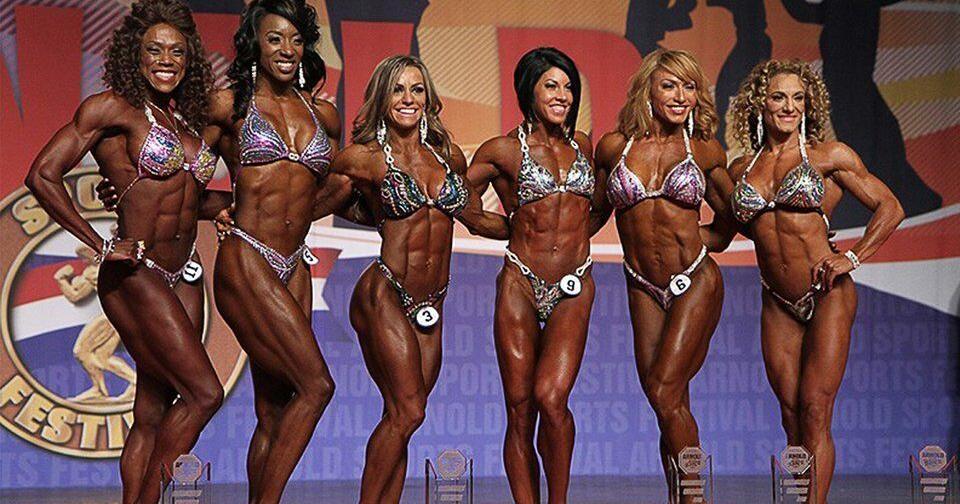 When I started seriously training in the gym, I had no specific goal in mind, such as a powerlifting competition or a bodybuilding show. Honestly, I did not even know about these opportunities.

I showed up at the gym and put in the work purely because I enjoyed it and found that I felt so much better physically and mentally. Something about doing something hard, like moving weight, made me feel accomplished for the day.

A year and a half into my fitness journey, multiple coaches at my gym told me I would do well competing. I had no idea what that even meant.

One of them, Dwight Falin, sat me down and explained to me what a bodybuilding show entailed. This sounded so crazy, as a bodybuilding show is basically a pageant where you show off your muscles gained from hard work in the gym, as well as a very strict diet, and judges judge you based on stage presence and look.

I could tell that it would be a challenge, but I decided I wanted to see how successful I could be if I set my whole mind to it. As I am writing this, I have 11 days until my first show. I have been preparing for this since the beginning of December 2021. I am in the homestretch now, but it is harder than it has ever been.

The preparation for a bodybuilding show is simple but not easy, and it is purely a sport, so I would not advise this for someone looking to lead a healthy and balanced lifestyle. It is extreme.

My bodybuilding journey started in December, and my goal for those first four months was to “bulk.” When you are bulking, it means you are trying to gain muscle mass by eating high calories. For me, this meant eating about 3,000 calories per day.

Even though I was eating quite a bit, the food that I ate was not junk food or considered “unhealthy.” I also prioritized high, lean protein like chicken breasts and turkey. For my carb sources, I relied on oatmeal and sweet potatoes. This kind of bulk is colloquially considered a “clean bulk.” By eating like this, I was able to gain quite a bit of muscle mass without gaining too much additional fat.

By the beginning of March, I started my official prep, which is when I shifted from a caloric surplus to a caloric deficit by starting to cut the amount of carbs in my diet.

I originally was at about 300 grams of carbs per day, and each week my coach had me subtract 50 grams of carbs. At first, it was not that difficult; it just meant substituting high-carb foods like sweet potatoes with lower carb foods, like green veggies.

As the weeks continued, it got harder and I noticed lower levels of energy. I now am at a measly 60 grams of carbs per day, something that is not healthy or sustainable in the long term. This level of low caloric and low carb diet is not fun, but it is what needs to happen in order to be competitive for something like a bodybuilding show.

I am excited to see what the next two weeks and the show itself will hold!