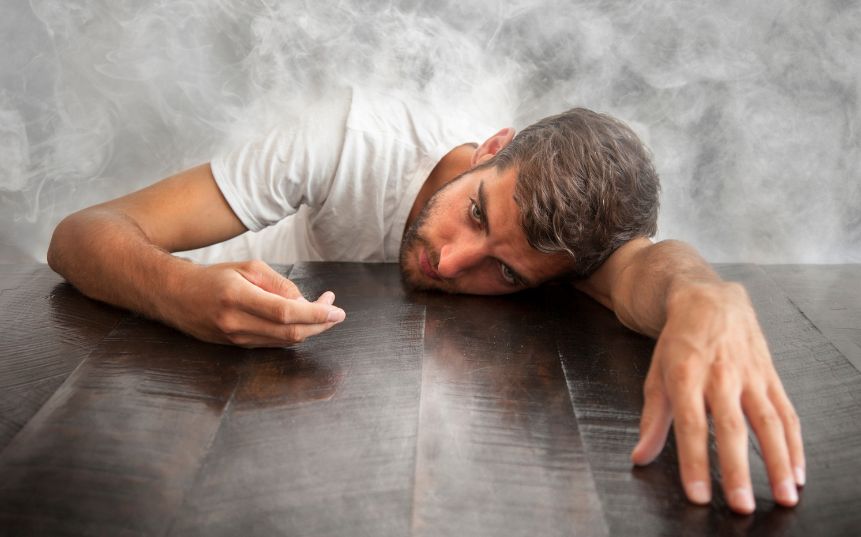 When you are young, you think about all the things you’d like to be when you grow up.  Being a grownup, however, is very different from the relaxed lifestyle filled with freedom and toys imagined by young minds.  Instead, grownups face working long, arduous hours, none of which will ever be recouped, not even in retirement, especially when these hours result in irreparable damage to, or a loss of, mental and physical heath.

Justification of the dangerous cocktail

The possible health benefits, however, of working reduced hours is often rebutted by some people who say that the long hours are necessary for their profession.

For example, the average lawyer in a large law firm in the Cayman Islands can easily clock a few thousand billable hours for their firm for the year.  While this may sound like a lot to those who don’t work in this environment, the lawyers working these hours don’t bat an eye or look at it that way.  Instead, they deem the long hours as a pre-requisite to being considered for a bonus at the end of the year or a promotion to partner.  For those who don’t get the bonus or who don’t get promoted, it eventually becomes clear that the health risks are not worth some of the sacrifices.

The risks are far beyond being just a theory too, according to Dr Maria Neira, Director, Department of Environment, Climate Change and Health, at the World Health Organization who said that “working 55 hours or more per week is a serious health hazard.”

Even if some workers are still committed to the long hours in the face of the data, employers should be more mindful of potential health risks to employees and voluntarily take steps to limit hazardous long working hours and protect and promote occupational and workers’ safety and health.

Retired and sick or retired, happy and healthy

No matter what actions employers take, however, each of us has a choice to make.  Either we justify the dangerous cocktail of long hours that could negatively impact our health in the long-term or we decide to make changes now that result in living a fulfilled and healthy life right into, and beyond, retirement.