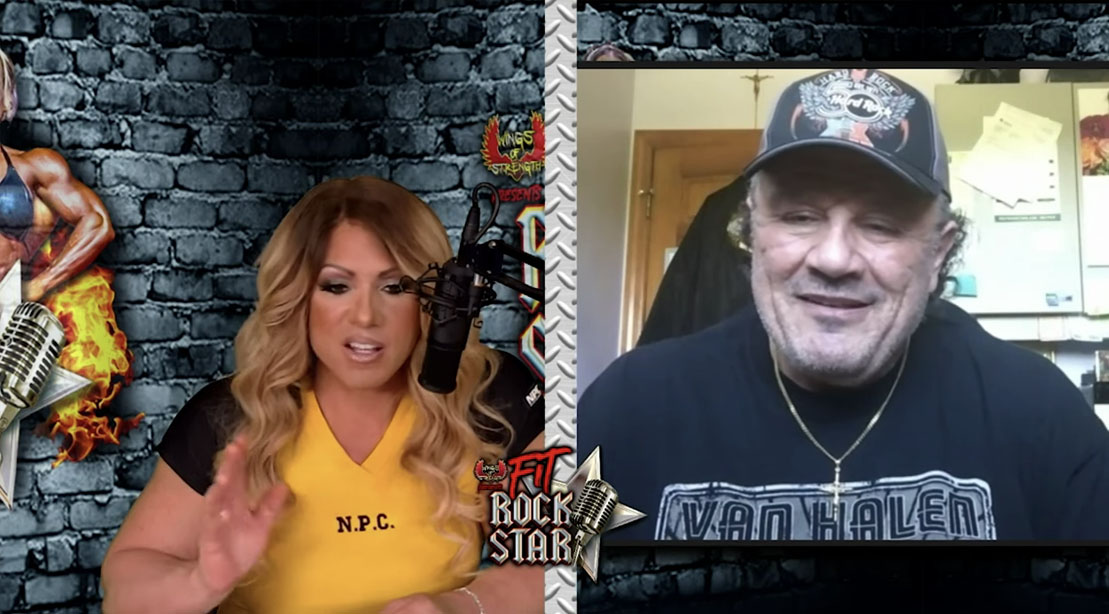 There are certain people in the bodybuilding industry whose words and actions carry a lot of weight. One of those people is renowned photographer J.M. Manion. The son of IFBB Pro League President Jim Manion was a guest on the Fit Rockstar Show, and he shared his opinions about a variety of topics that have made headlines recently, including the appearance of Derek Lunsford at the Pittsburgh Pro in early May 2022.

“He weighed 257 pounds on that day,” Manion told host Isabelle Turell. When asked if Lunsford should consider competing in the open, Manion didn’t hesitate with his answer.

“I think he could. You saw him standing toe to toe with Nick (Walker) and Hunter (Labrada),” Manion said. “To see him standing next to those other ‘kids’ as we’ll say. As huge as they are, he held his own.”

Manion is most famous as a photographer, but he does far more than that behind the scenes and up front. As he told Turell, he’s not bored very often. One example is his role with NPC News Online.

“Believe it or not, I started the NPC News Online website back in 2001. It was nothing like it is now. It was in the very early stages of the internet,” he explained. “This year, we finally redesigned the entire website from the ground up.”

Manion also runs the social media for both the NPC and IFBB Pro League. Counting all accounts and pages, Manion oversees 27 different platforms on a day-to-day basis. That is on top of all the trips he makes to various shows for photography and coverage.

“I’ve been doing that now for 36 or 37 years,” Manion said. He and Turell went a lot deeper in the guest’s life from childhood up until today. They cover a lot of ground in this can’t miss episode of The Fit Rockstar Show. You can see all episodes in their entirety over at www.wingsofstrength.net, and you can follow @fitrockstarshow on Instagram for previews of upcoming shows.