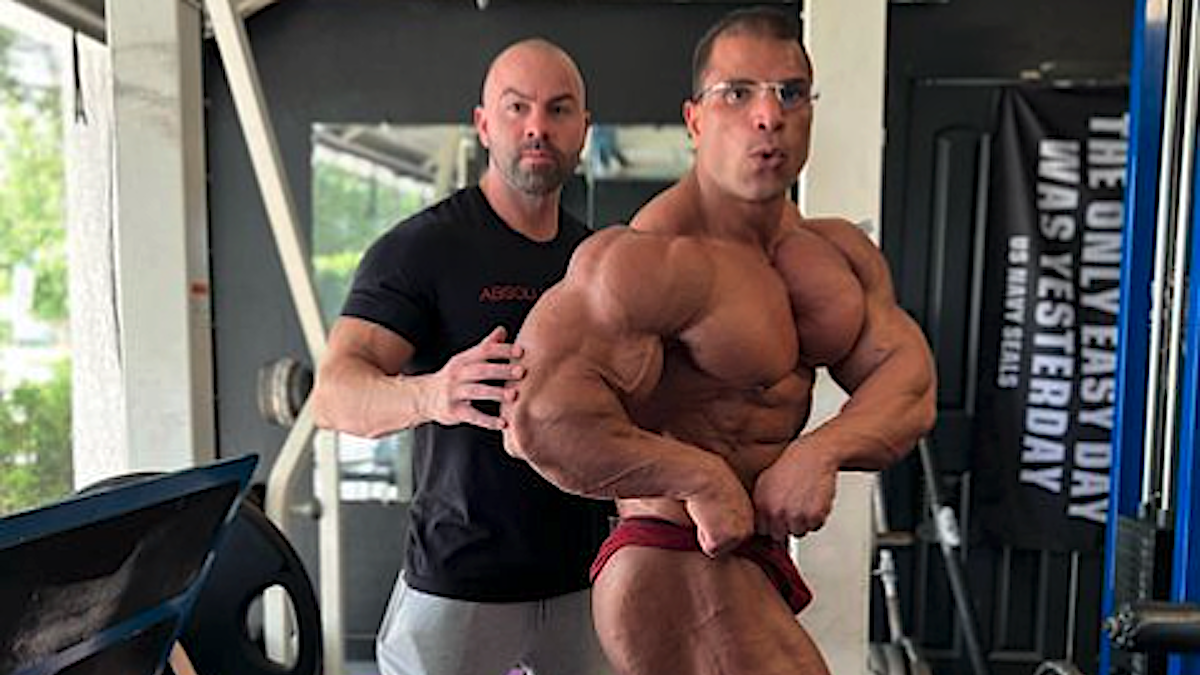 The 2022 Orlando Pro bodybuilding show is scheduled for the weekend of July 2, 2022, at the Orange County Convention Center in downtown Orlando, FL. The only IFBB Pro League division that will be contested is the Men’s Open. The winner of this show will earn an invite to the 2022 Mr. Olympia, which will take place Dec. 16-18 in Las Vegas, NV. The roster of athletes competing is below:

Below are three athletes to pay attention to when they step in front of the judges in Orlando.

The 2022 Puerto Rico Pro winner now knows the taste of victory as a professional and wants more of it. He’s already qualified for the Olympia, but winning this show will help him earn momentum, another title, and extra prize money.

A Mostafa win could also keep someone else out of the Olympia for the time being because the invite is not offered to anyone if the champion has already qualified.

In the summer of 2021, Clahar let the bodybuilding world know he would be a force in the future. He finished second at the 2021 Tampa Pro to Iain Valliere, then placed third to Valliere and Steve Kuclo at the Texas Pro.

Clahar had a long off-season to make improvements. That makes him someone to watch when the athletes face the judges. Mostafa would be wise to improve his Puerto Rico physique if he wants to keep Clahar from tasting victory.

We’ve seen a lot of Charles in 2022. His most recent contest was the Puerto Rico Pro, where he finished fifth overall. The only competitor who placed ahead of him at that show also competing in Orlando is Mostafa. Charles has come close to winning a show this season, and Orlando might be his moment.

Charles placed second to Blessing Awodibu in the Indy Pro back in May. If he can secure a top-five spot, he’ll add to his point total in the Olympia Qualification System, which can help him immensely if he doesn’t win a show before the Olympia.

Points for the Orlando Pro

Regarding the Olympia Qualification System, the Orlando Pro is a Tier 4 show. The points for second through fifth will be awarded as follows:

The top three finishers in the Olympia Qualification System at the end of the season by the cutoff date of Nov. 20, 2022, will be qualified to compete in the Mr. Olympia contest. Those who earn their ticket to Las Vegas will have the chance to challenge two-time reigning Mr. Olympia champion Mamdouh “Big Ramy” Elssbiay for the most coveted title in bodybuilding.