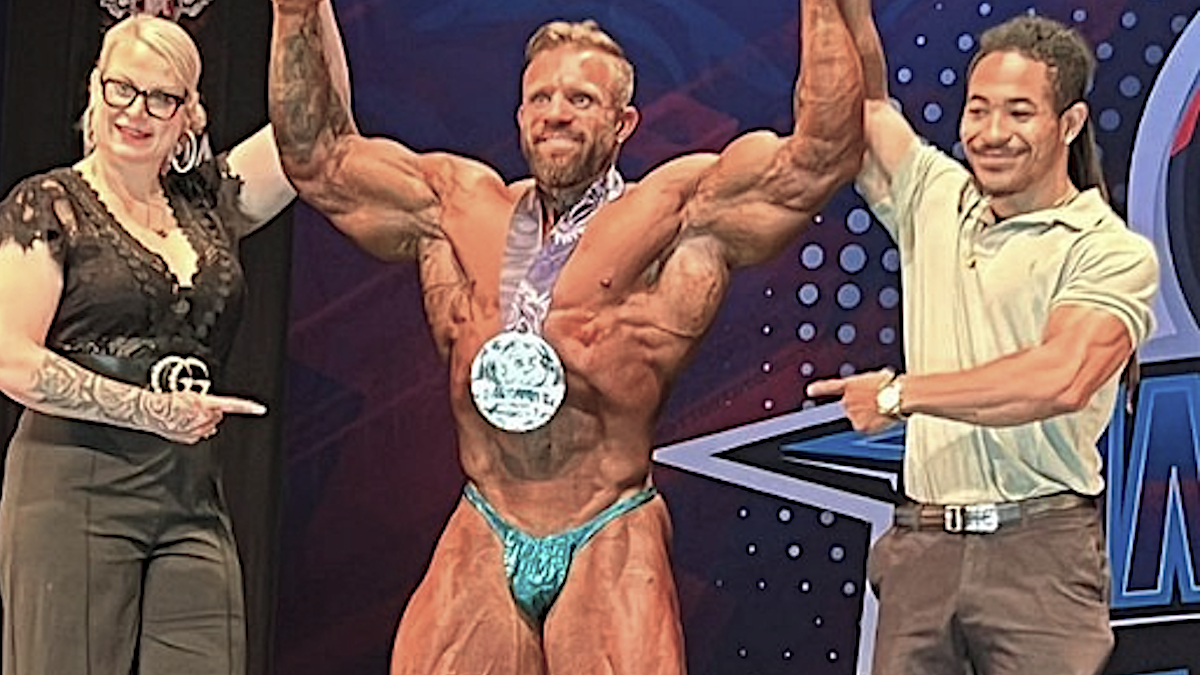 The 2022 Vancouver Pro bodybuilding competition in British Columbia, Canada, wrapped on July 17, 2022. Iain Valliere won the Men’s Open title — his fifth professional victory. His win officially adds him to the lineup of athletes set to compete at the 2022 Mr. Olympia contest on the weekend of Dec. 16-18 in Las Vegas, NV. The final placings for the 2022 Vancouver Pro Men’s Open are below:

Below is a detailed breakdown of the top three Men’s Open bodybuilders’ performances at this contest.

[Related: Mike O’Hearn Judges Trainers by Their Actions, Not Their Words]

Valliere and Vaillant were the two favorites going into the contest, and they were compared early and often. Valliere’s muscle thickness and conditioning, especially in back poses — particularly his back-double biceps pose — was what made the difference for him to take the victory.

Valliere referred to this showing as his “new best.” Whether he will compete before the Olympia or not is not yet confirmed, but his entry to the 2022 Olympia is clinched.

This was Vaillant’s first contest in 19 months. It also marked his return from injuries, including a heart condition. He held his own against Valliere in terms of overall size, but Valliere’s density was too much to overcome.

Despite Valliere being unstoppable, Vaillant’s physique was an impressive one. There is no word on when he will step on stage next, but he could likely win a show if he opts to compete again before the 2022 season concludes.

The 2022 Toronto Pro Supershow 212 winner, Kalate, made his Men’s Open debut at this show, and he appeared ripped in every pose he presented. Valliere’s and Vaillant’s size were dominant, however, and that is why he didn’t rank above bronze.

On the upside, Kalate showed his potential in the Men’s Open going forward. He’s set to compete in the 2022 Olympia 212 contest in Las Vegas, but he may wish to join Shaun Clarida and Angel Calderon as athletes with multiple qualifications and potentially move to the Mr. Olympia contest.

Two more men’s divisions and three female divisions were contested in British Columbia, and the results are below. All winners are automatically qualified for the Olympia, while the top five finishers in each division earned Tier 4 points on the Olympia Qualification System to move closer to an Olympia qualification should they not win a contest in 2022.