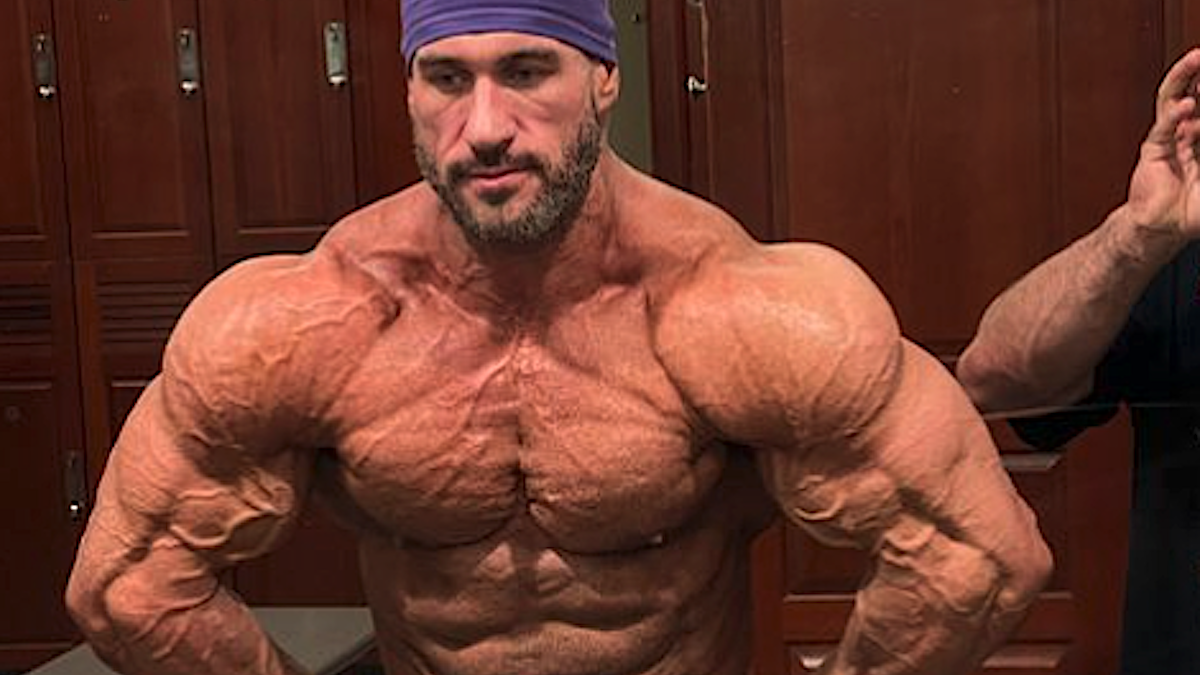 The 2022 Chicago Pro bodybuilding show is set to take place on the weekend of July 22-23, 2022, at the Tinley Park Convention Center in Tinley, IL. It will be the 15th edition of this contest and the first time held in the Chicago area since 2019. The 2020 and 2021 contests were held in Atlanta, GA, due to the COVID-19 pandemic and Illinois regulations forcing the contest to move.

Ten IFBB Pro League divisions will hold contests, and the winners in all of these events will qualify for the 2022 Olympia, taking place on Dec. 16-18, 2022, at Planet Hollywood in Las Vegas, NV. The feature attraction at this show is the Men’s Open division. The 2021 champion of this contest was Hunter Labrada, who is not in the lineup for the 2022 show, as he was already qualified for the 2022 Olympia due to his fourth-place finish at the 2021 Olympia.

The 13 competitors set to take the stage for the 2022 Chicago Pro are in alphabetical order below. None of these men have won the Chicago Pro in their careers thus far:

Below are three athletes who might make strong runs for the podium to keep your eyes on:

The bodybuilder from Canada returned to the stage at the Vancouver Pro one week before this contest. He finished in second place to winner Iain Valliere. Vaillant appeared large and had great definition from all sides in Vancouver.

Vaillant had posted that he will make adjustments going into the Chicago Pro, and if he is even slightly better than he was in Canada, he is likely to challenge for first place. If he does it, then he’ll qualify for his second career Olympia. He finished 14th at the 2020 Olympia —  the first of two Olympias won by reigning Mr. Olympia Mamdouh “Big Ramy” Elssbiay.

Budesheim has been on the hunt for his first pro win. He placed fourth in the 2022 Mr. Big Evolution contest. The closest he has come to winning this season was his third-place effort in the 2021 Europa Pro. Fans and judges are paying more attention to him, as he has been in first callouts for comparisons. Going up against a competitor like Vaillant is a tall task, but the German is confident in his ability to hold his own should they be compared.

Muzi placed second to fellow Italian Andrea Presti at the 2022 Mr. Big Evolution Pro contest. He was fourth in June of 2022 at the 2022 California State Pro, won by Charles Griffen, and the 2022 Puerto Rico Pro, which Hassan Mostafa won. Muzi has been knocking on the door to win his first pro show for quite some time. He has the size and shape to hold his own against a competitor like Vaillant, but he has to not hold too much water underneath his skin in prejudging so his muscles can be as visible as possible.

How Muzi finishes in this contest is important. He is tied for third in the Olympia Qualification System (OQS) with Steve Kuclo on 21 points. Winning is the priority, but should he place in the top five, he could position himself for one of the three Olympia spots awarded to that group via the OQS.

The Chicago Pro is a higher-level show than most of the contests so far this season. That’s why it has Tier 3 points on the OQS. The second through fifth place finishers will earn more points than they would in a Tier 4 contest.

The top three finishers for all divisions at the end of the season will also move on to the 2022 Olympia. Should an athlete in one of those positions win or already have won a contest, they are no longer in the running for one of those three qualifying spots as their entry to the Olympia is already secured.

Over 130 IFBB Pro League competitors represent 15 countries in this show across all 10 divisions. The only division not represented at this show is the Men’s Wheelchair division. The competitor lists for the other nine divisions represented as of this writing are below in alphabetical order: