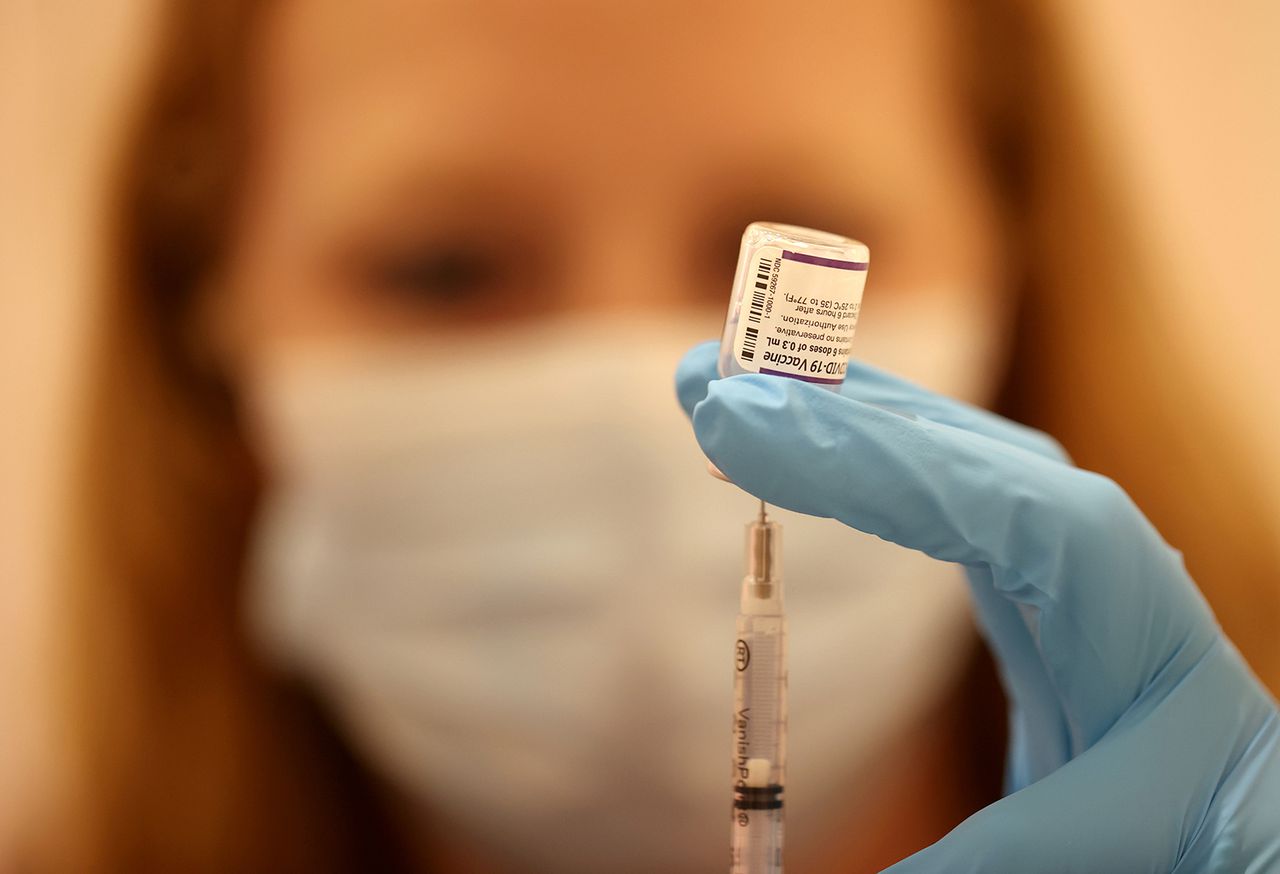 New COVID-19 boosters targeting today’s most common omicron strains offer a chance to get the most up-to-date protection at yet another critical period in the pandemic.

But health officials recommend waiting at least three months after their last booster or a COVID-19 infection before getting the new booster to ensure the best results. John Wherry will wait until later in the fall to consider getting an updated COVID-19 booster. The University of Pennsylvania immunologist knows it’s too soon after his shot late this summer, especially since he’s not at high risk from the virus.

It’s the kind of calculation many Americans will face as booster shots that target currently circulating omicron strains become available to a population with widely varying risks and levels of immunity.

Here are some things to know as the new boosters begin arriving in Oregon this week:

Updated shots made by Pfizer and its partner BioNTech are authorized for anyone 12 and older, and rival Moderna’s version is for adults. They’re to be used as a booster for anyone who’s already had their primary vaccination series — using shots from any U.S.-cleared company — and regardless of how many boosters they’ve already gotten.

HOW ARE THE NEW BOOSTERS DIFFERENT?

They’re combination or “bivalent” shots that contain half the original vaccine that’s been used since December 2020 and half protection against today’s dominant omicron versions, BA.4 and BA.5. It’s the first update to COVID-19 vaccines ever cleared by the Food and Drug Administration.

IF I JUST GOT ONE OF THE ORIGINAL BOOSTERS, SHOULD I GET THE NEW KIND RIGHT AWAY?

No. The FDA set the minimum wait time at two months. But advisers to the Centers for Disease Control and Prevention said it’s better to wait longer. Some advise at least three months, another said someone who’s not at high risk might wait as long as six months.

“If you wait a little more time, you get a better immunologic response,” said CDC adviser Dr. Sarah Long of Drexel University.

That’s because someone who recently got a booster already has more virus-fighting antibodies in their bloodstream. Antibodies gradually wane over time, and another shot too soon won’t offer much extra benefit, explained Wherry, who wasn’t involved with the government’s decision-making.

WHAT IF I RECENTLY RECOVERED FROM COVID-19?

It’s still important to get vaccinated even if you’ve already been infected — but timing matters here, too.

The CDC has long told people to defer vaccination until they’ve recovered but also that people may consider waiting for three months after recovering to get a vaccination. And several CDC advisers say waiting the three months is important, both for potentially more benefit from the shot and to reduce chances of a rare side effect, heart inflammation, that sometimes affects teen boys and young men.

HOW MUCH BENEFIT WILL THE NEW BOOSTERS OFFER?

That’s not clear, because tests of this exact recipe have only just begun in people.

The FDA cleared the new boosters based in large part on human studies of a similarly tweaked vaccine that’s just been recommended by regulators in Europe. Those tweaked shots target an earlier omicron strain, BA.1, that circulated last winter, and studies found they revved up people’s virus-fighting antibodies.

With that earlier omicron version now replaced by BA.4 and BA.5, the FDA ordered an additional tweak to the shots — and tests in mice showed they spark an equally good immune response.

There’s no way to know if antibodies produced by an omicron-matched booster might last longer than a few months. But a booster also is supposed to strengthen immune system memory, adding to protection against serious illness from the ever-mutating virus.

HOW DO WE KNOW THEY’RE SAFE?

The basic ingredients used in both omicron-targeting updated vaccines are the same. Testing by Pfizer and Moderna of their BA.1-targeted versions proved safe in human studies and CDC’s advisers concluded the additional small recipe change should be no different.

Flu vaccines are updated every year without human trials.

CAN I GET A NEW COVID-19 BOOSTER AND A FLU SHOT AT THE SAME TIME?

Yes, one in each arm.

WHAT IF I WANT TO WAIT?

People at high risk from COVID-19 are encouraged to get the new booster when they’re due. After all, BA.5 still is spreading widely and hospitalization rates in older adults have increased since spring.

Most Americans eligible for an updated booster have gone at least six months since their last shot, according to the CDC — plenty of time that another shot should trigger a good immune response.

But the original formula still offers good protection against severe illness and death, especially after that all-important first booster. So it’s not uncommon for younger and healthier people to time boosters to take advantage of a shot’s temporary jump in protection against even a mild infection, like Wherry did.

A healthy 51-year-old, Wherry said he postponed the second booster recommended for his age for seven months, until late summer — just before an international trip that he knew would increase his risk from unmasked crowds.

With the updated boosters now rolling out, he plans to evaluate in four or five months — when presumably his antibody level starts waning and he’s planning holiday gatherings, whether he’d benefit from another shot.

The Associated Press Health and Science Department receives support from the Howard Hughes Medical Institute’s Department of Science Education. The AP is solely responsible for all content.