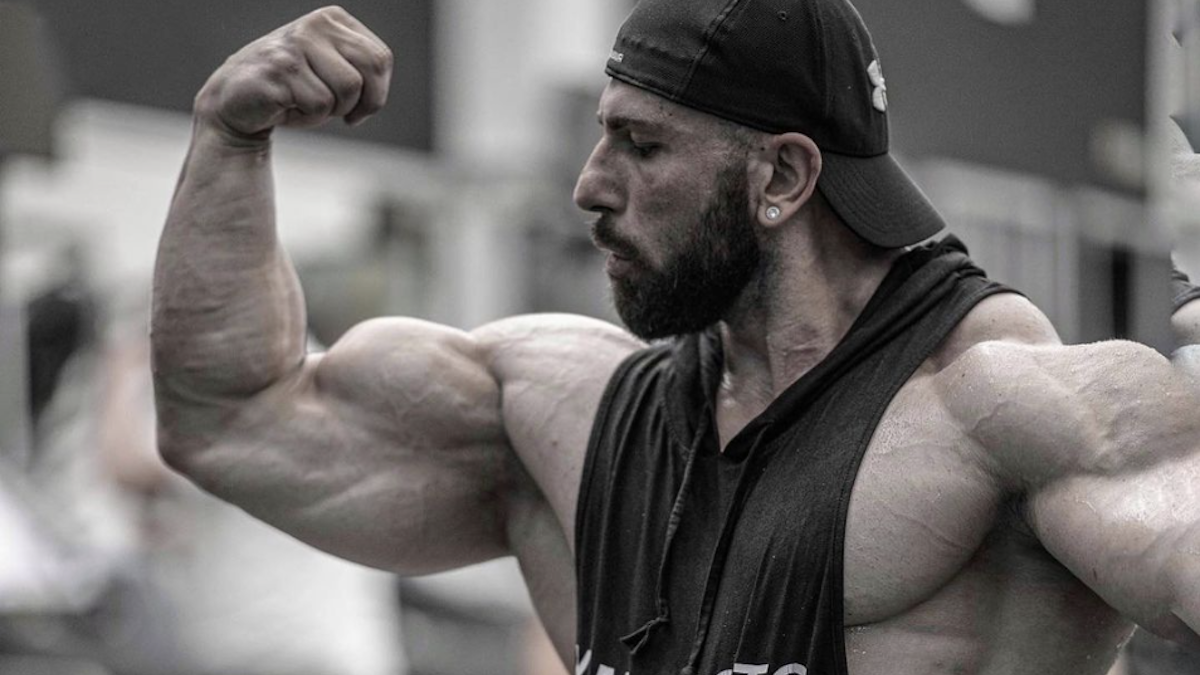 The headlining division is the Men’s Open contest. Past winners of this show include Nathan De Asha and Roelly Winklaar. Eleven competitors are preparing to compete at this year’s show as of this writing, and they are listed below in alphabetical order.

Check out the rosters of the other contested divisions below.

[Related: Check Out Regan Grimes’ Intense Back Training for Hypertrophy]

Below are three Men’s Open athletes with a lot of potential to claim the gold.

Muzi has competed four times in 2022. He’s finished in the top four every time. His best finish was a runner-up effort at the Mr. Big Evolution Pro, which Andrea Presti won. Muzi has excellent quads, a broad back, and continues improving with each contest he competes. If he can do that one more time, he may finally earn his first pro victory and a 2022 Olympia qualification.

Christian-Johal is working with coach Milos Sarcev. “The Giant” made his last appearance onstage at the 2021 Arnold Classic UK, where he finished in eighth place. His overwhelming size combined with Sarcev’s ability to bring athletes in very lean may be what it takes for him to claim first place.

El Eman has come close to tasting victory but has yet to do so as a pro. He finished second to Justin Rodriguez at the 2021 Indy Pro. This will also be his first contest of 2022. If he can keep his body from holding water with the new size he hopes to present, he could be in the first callout and among those standing at the end.

Other Divisions and Points

The Classic Physique, Men’s Physique, and Bikini divisions will also host contests in Italy. No Americans are in this contest as of this writing. Winners in each division qualify for the 2022 Olympia. The second through fifth place finishers earn Tier 4 points in the Olympia Qualification System. The top three finishers in that system for each division also qualify for the 2022 Olympia.