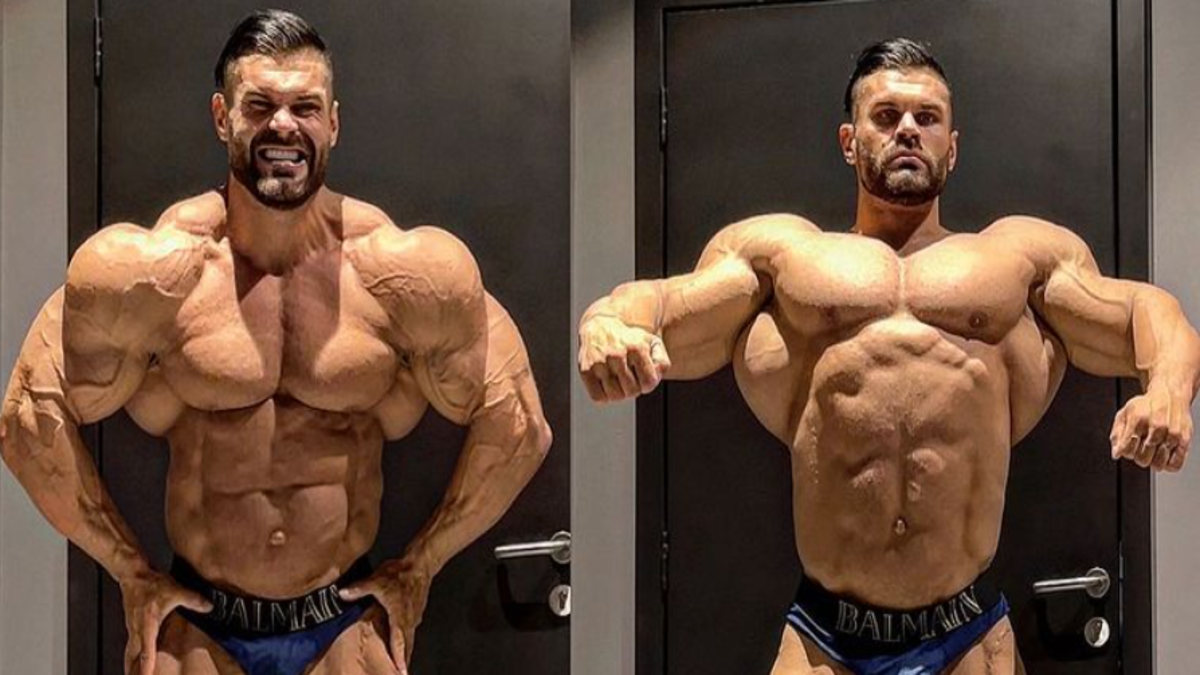 The men’s results are below.

There was a lot of buzz about Suhoruchko on social media, but the question was if he could be conditioned and ripped to showcase his mass. He clearly was because the judges gave him a perfect score.

His abs were shredded and he looked impressive in every pose he hit. He is now going to make his Olympia debut as a result of his first pro victory. There is no word if he will compete again before the Olympia as of this writing.

El Eman was one of the favorites for this contest, but he left the stage with his second career runner-up finish. It wasn’t a matter of him not being his best, but the winner was simply bigger and better on this day.

With the Olympia approaching, he will need to find more shows to enter if he wants to make it to the big show in Las Vegas.

Muzi had been in the hunt for a win on a few occasions, but he hasn’t been able to seal the deal. He’d been criticized in the past for being inconsistent with his look onstage.

He had a lot of support from his home country fans, but the judges felt he was third best on this day. The good news is this placing keeps him in the top three of the Olympia Qualification System.

The top finishers for Classic Physique, Men’s Physique, and Bikini are below.