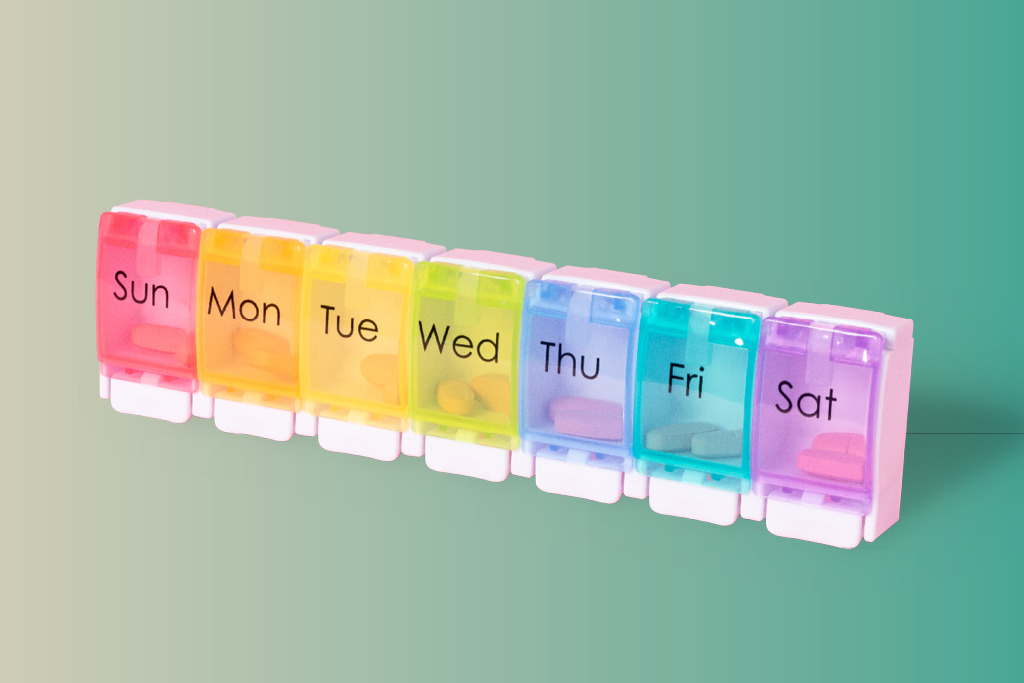 For the first time, the U.S. Preventive Services Task Force recommended this week that all adults under age 65 should be screened for anxiety. The panel’s advisory couldn’t have come at a better time — or a worse one.

Consider the recent rise in anxiety cases. During the pandemic, the percentage of adults reporting symptoms of either anxiety disorder or depression peaked at more than 40%, according to the Centers for Disease Control and Prevention.

While that rate has since come down, the roughly 30% of adults who still report these symptoms is far in excess of its pre-pandemic level of around 11%. The Anxiety & Depression Association of America (ADAA) reports that the share of adults with anxiety disorders is even higher, at 19%. That makes it the most prevalent mental illness in the country.

The data underscore the need for more mental health care, and the federal task force’s recommendation could spur demand for it. But the system that provides that care is already strained, to say the least.

Millions of people currently live in areas that have come to be known as mental health care deserts because they lack access to trained professionals. And in the years ahead, the country is expected to suffer from a shortage of psychiatrists, psychologists, social workers and other counselors and therapists.

The imbalance threatens to diminish the ultimate impact of the task force recommendation.

“I do think that screening is a good idea, with a caveat of, ‘What are we going to do once we screen?’” said Dr. Luana Marques, associate professor in the department of psychiatry at Harvard Medical School and clinical psychologist at Massachusetts General Hospital.

Not only is the number of mental health professionals insufficient to handle the current load. It doesn’t correlate with future requirements, either, especially as demand rises among ethnic and minority patients. The American Psychological Association, for instance, projected its workforce will see a 30% increase in demand for services from the Hispanic community and an 11% increase from the Black/African American community between 2015 and 2030.

All of this is making mental health pros like Marques, well, anxious.

“My fear is what providers will do once they screen somebody as positive, given that we don’t have enough mental health providers as it is,” she explained.

The task force, an independent group of medical experts from the fields of primary and preventative care, recommended anxiety screening for adults 19 and older who do not have a diagnosed mental health disorder. (The group said there isn’t enough evidence to expand screening to those 65 or older.)

Anxiety comes in many forms. The task force referenced generalized anxiety disorder and social anxiety. All forms are characterized by excessive fear or worry.

The experts advised that depression screening for all adults should continue, including those who are pregnant and postpartum. Indeed, many primary care physicians already incorporate a screen for depression. Within the Mass General Brigham system, medical clinics do it at the annual checkup, Marques said, and some are adding an anxiety screen.

Marques, a past president of the ADAA, believes that any enhancement in screening should be accompanied by standardized referrals. That would give patients a pathway to a social worker or other provider trained to handle anxiety.

“Without some additional training, it becomes challenging, because we have a crisis in mental health in terms of the number of providers,” Marques noted.

It was thought that those shortages were more pronounced during the pandemic. The lockdown triggered problems such as panic disorder, anxiety and depression. Internet and social media use spiked, adding to the psychological toll. It’s been shown that adults who use apps like Snapchat, Facebook and TikTok have a higher likelihood of emotional challenges.

The recent shift toward telemedicine for mental health services seemed to relieve some of the access issues. There have been other bright spots, too: The share of adults who sought treatment for mental health grew during the pandemic, to nearly 22% in 2021, up from about 19% in 2019, according to the CDC. Adults under the age of 45 led the charge, and better access to treatment was cited as one reason for the jump.

Still, the existing psychiatric workforce met only 28.1% of the need for mental health professionals last year. Making up the shortfall would require an additional 6,559 psychiatrists, the Bureau of Health Workforce, Health Resources and Services Administration estimated.

Those needs aren’t fading along with the pandemic. According to the draft recommendations, the lifetime prevalence of anxiety disorders in the U.S. sits at 26% for men and 40% for women.

Meanwhile, the gap between need and access is wider among minority populations, who were disproportionately affected by COVID-19. This threatens to put an additional burden on community clinics, which are currently unable to serve the majority of their patients and where there’s generally fewer resources to hire more people.

Training more psychiatrists is one answer. But the number of residency slots is a rate-limiting factor and the government projects that the number of adult psychiatrists will actually decrease by 20% over the next eight years. Efforts are underway to try to turn out more.

Supporting and training PCPs, who are first to treat most mental health  patients, is also crucial. Marques cited a collaboration with her primary care colleagues which, since 2013, has resulted in several patients coming to her for treatment.

PCPs across the country are becoming more aware of the need to screen. “They are feeling a lot more pressure to screen for mental health because the level of stress, anxiety and depression is on the rise and people are sharing their concerns with their PCP more often,” Marques explained.

While PCPs don’t use the same questions for early recognition and diagnosis. Marques said the existing validated tools are adequate for catching generalized anxiety in the primary care setting.

“I don’t think we need new measures,” she continued. “The best thing is for systems to add those measures to annual evaluations for patients so no one is missed.”

Marques also suggested that the medical marketing industry find ways to partner with healthcare systems to increase awareness and minimize the burden on PCPs.

Meanwhile, access remains the biggest issue in mental health care, and the panel’s recommendations could widen the existing chasm. After a public comment period closes October 17, the prospect of the recommendations for anxiety screening becoming standard of care is a very real one.

In the absence of a mechanism for better addressing this serious mental health issue, many people who are identified are likely to go without care.