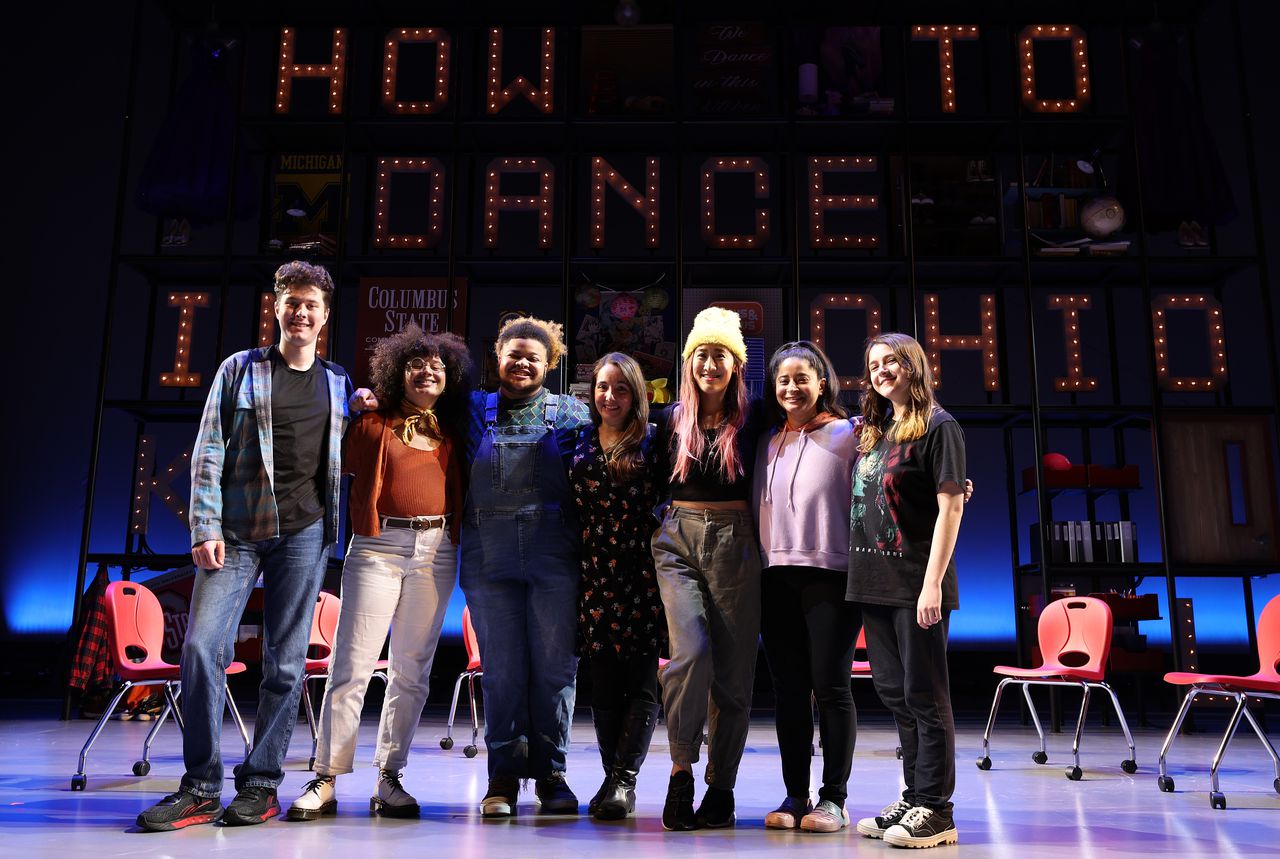 Syracuse, N.Y. — Weekend showings of “How to Dance in Ohio” have been canceled following multiple cast members testing positive for Covid-19, a Syracuse Stage representative said.

The 7:30 p.m. Saturday show was canceled just a few minutes after it was supposed to start, said Linda Lowen, who writes theater reviews for Syracuse.com | The Post-Standard.

Lowen reviewed the play last week and called it “the musical you’ll talk about for the rest of your life.” She returned Saturday night with her husband to watch it again. Lowen said she never returns to see plays for a second time but loved this one so much she wanted to.

Sunday morning an email was sent out to ticketholders of the 2 p.m. show announcing that show’s cancellation. Ticketholders can call the box office to reschedule for another showing or will be automatically refunded after Oct. 9, according to the email sent by Syracuse Stage.

The 7:30 p.m. Sunday show and discussion were also canceled, Joanna Penalva, assistant director of marketing & communications, said in an email.

“Despite having many additional understudies in place for this production, the safety of our company is the top priority,” Penalva said. “We are working quickly to resume next week’s performances as scheduled and we appreciate your understanding.”

The play has at least one show every day except Monday until Oct. 9, according to the Syracuse Stage website.

Lowen said it is disappointing that the shows had to be canceled but that she thinks the play will outlast the Covid outbreak, comparing it to popular Broadway shows in her review:

“I think it will move on and we will be able to say ‘it premiered here!’”