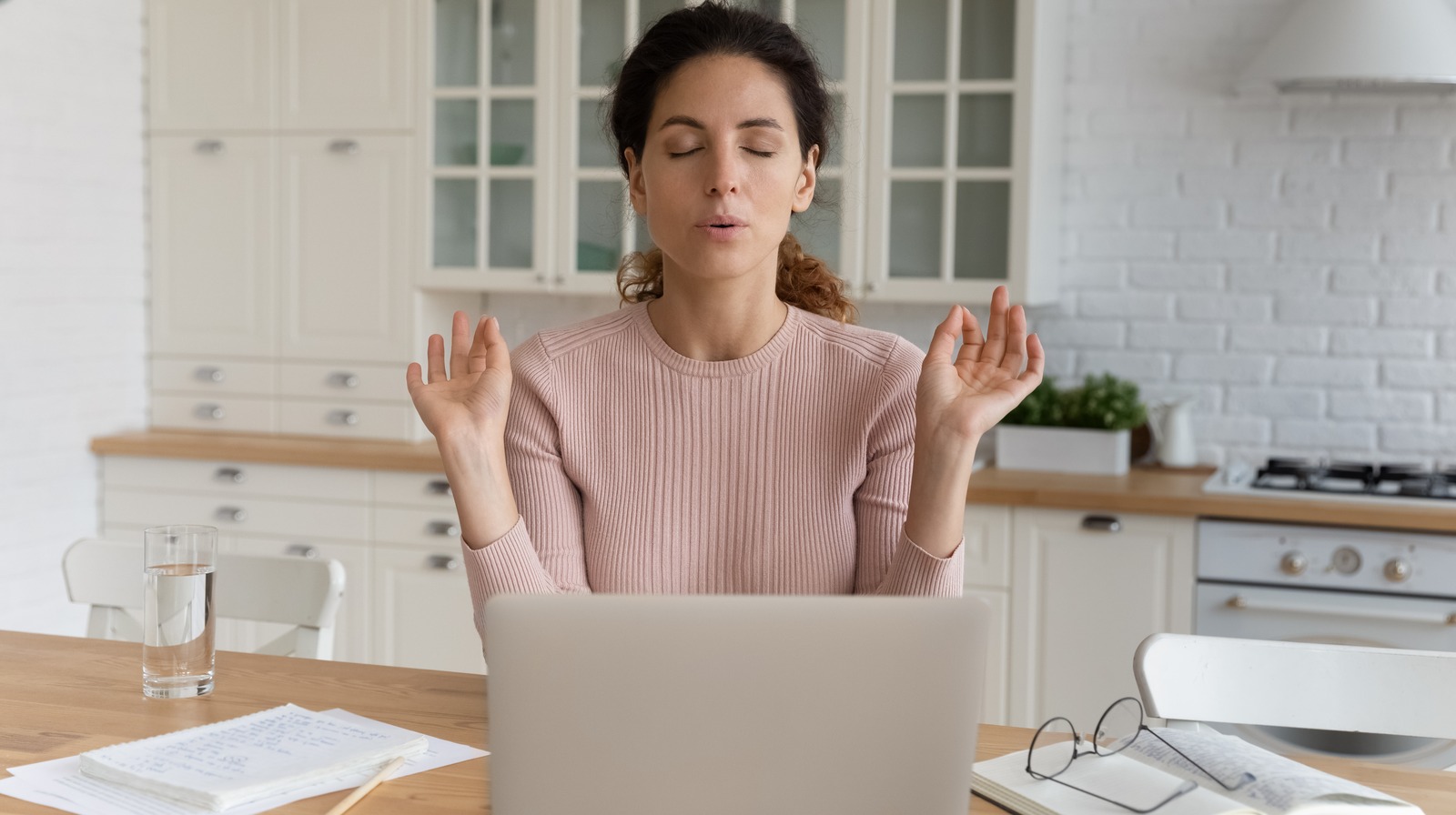 A 2018 study published in Intelligence discovered that people with higher intelligence had a greater chance of being diagnosed with attention deficit disorder (ADD), mood disorders, and autism spectrum disorder. The study surveyed more than 3,000 members of Mensa, an organization made up of people who are regular high-scorers on standardized IQ tests. The researchers found that 20% of the Mensa members reported suffering from anxiety disorders, while 26% percent claimed to have been diagnosed with other mood conditions, such as depression or bipolar disorder.

In addition to the research on Mensa members, a 2011 study published in Frontiers Evolutionary Neuroscience found that people with a generalized anxiety disorder (GAD) tended to have higher IQs and worry more. Through a series of questionnaires and imaging technology, they discovered that participants with GAD scored higher in both worry and IQ levels, while those who did not have anxiety disorders scored lower in both categories.

There may also be a physiological link between intelligence and anxiety, according to another 2011 study published in the Archives of General Psychiatry. The study found that patients who had high anxiety had fewer connections of white matter to the amygdala. White matter is made up of bundles of nerve axons related to the brain’s transmission of information. Given that emotional processing is dependent on the strength and integrity of the brain’s circuitry, aberrations in the white matter could provide a link between brain function and anxiety.