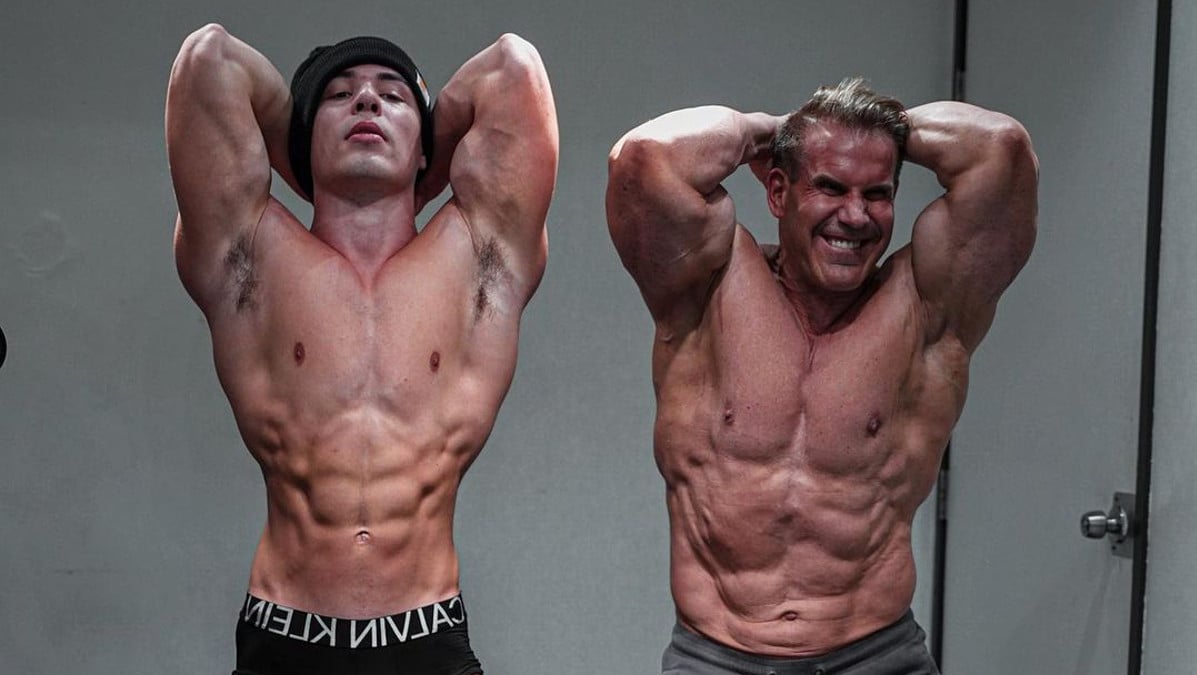 Jay Cutler hasn’t competed in a bodybuilding show since 2013, when he came in sixth at his final Mr. Olympia. Since then, the four-time Mr. O has stayed in great shape and often provides workout tips on social media for fans to follow along with.

He’s in such great shape, in fact, that a recent photo of Cutler posing with fitness influencer Lexx Little got some fans wondering if a bodybuilding comeback was in the works. Cutler took to YouTube recently to address those rumors and give an update on his current fitness goals. Check it out:

[Related: Who Does 4-Time Mr. Olympia Jay Cutler Expect in the Top Five of the 2022 Mr. Olympia Contest?]

In an October 17, 2022, video uploaded to his JayCutlerTV account, Cutler stressed that he is not training for a comeback at the Masters Olympia, a contest for older competitors that has been rumored for a relaunch in 2023.

Instead, Cutler jokes that Little “conned me into going to the posing room” during a video they were doing together. The ensuing pictures that circulated online show the 49-year-old Cutler looking noticeably ripped with a good amount of muscle mass. And as fans tend to do, the comeback rumor mill started churning.

“I didn’t realize it would go so viral,” Cutler says. “Now, of course, the pictures are floating everywhere.”

Though impressive, he was quick to point out that there’s no onstage comeback in his future.

“They’re starting to say ‘Jay’s coming back for the Masters,’” Cutler says. “We need to squash it, though.”

While Cutler is firmly staying retired, that’s not to say he doesn’t have any fitness-related goals at the moment. In the video, he mentions that he’s doing a body transformation challenge with the hope of “[tightening] up a few areas and [getting] a little fuller.”

With his 50th birthday on the horizon in 2023, the idea is for Cutler to get in the best shape he’s been in since stepping away from the sport. And while he doesn’t seem interested in trotting out for a Masters Olympia reboot, Cutler did mention that he could see his hard work leading to some posing spots in the future.

“If I felt confident enough — like if my body actually came around enough — I would actually consider maybe posing,” Cutler says.”I’m still getting a ton of requests to come out to pop into events, so it could be a possibility.”

Check out these other bodybuilding stories from BarBend: