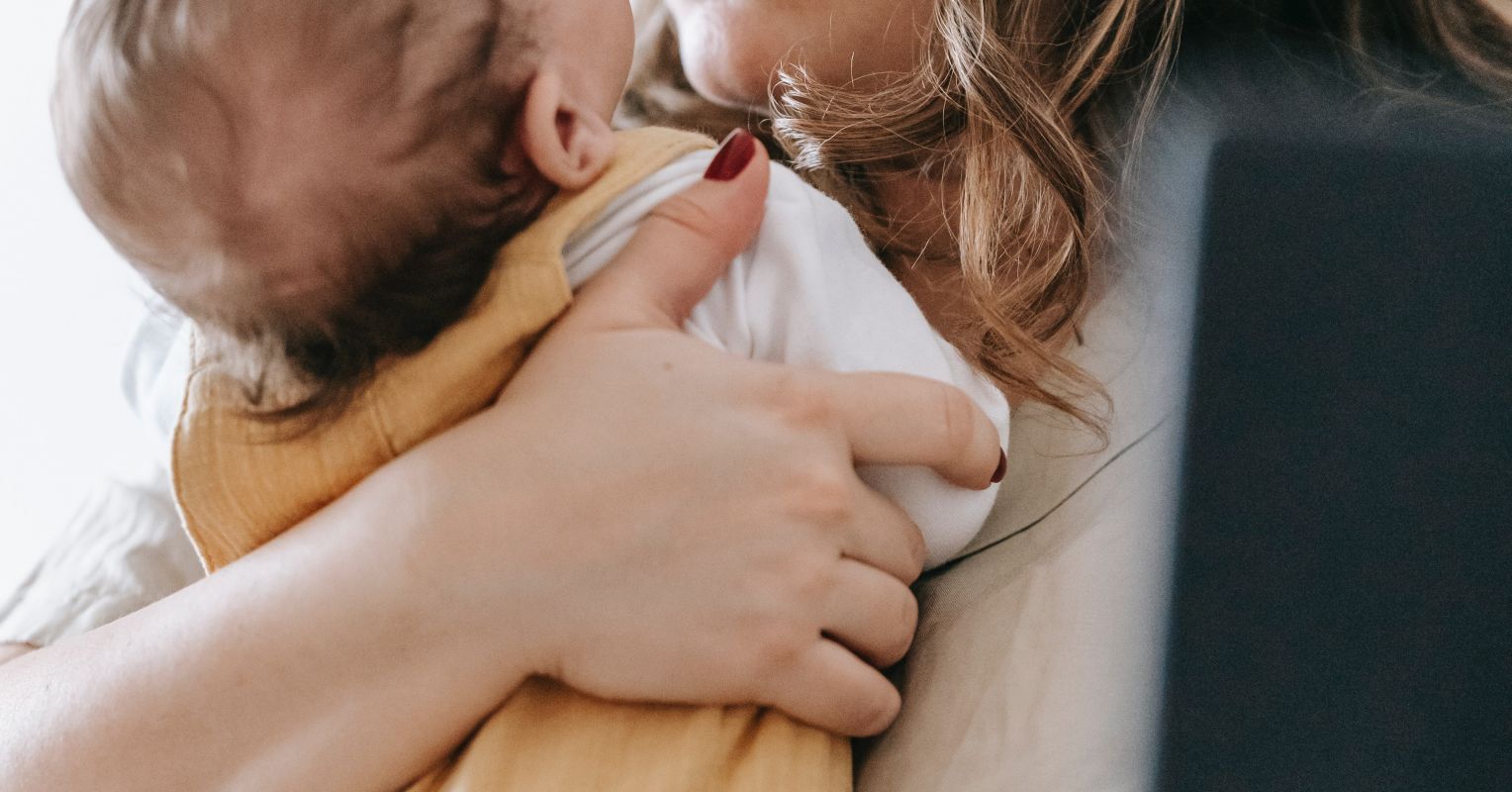 Motherhood is arguably the most important job on the planet. It seems we don’t fully understand how important child and adolescent development and education are for the future well-being of humanity—if we did, moms and teachers would perhaps be the best-supported ventures. And that’s not to mention support for mental health in general, increasingly recognized as an unmet need and a looming public health emergency.

Therefore, understanding material anxiety is critically important for improving individual support as well as for identifying and addressing systemic factors which may contribute to maternal distress, anxiety, and depression.

To this end, researchers Prikhidko and colleagues conducted qualitative research on maternal anxiety, published in the Maternal and Child Health Journal (2022). Anxiety is high during the perinatal period, and women in general experience high rates of anxiety. Recent work shows that anxiety disorders affect as many as 27 percent of mothers—and furthermore, that children of mothers with anxiety disorders are themselves significantly more likely to suffer from anxiety, with the strongest effect in mothers with generalized anxiety or social phobia.

In the current study, rather than collect statistics using standardized rating scales and deriving correlations and significant data, interviewers used a structured approach to qualitative research. This study is part of a larger effort to develop a rating scale for maternal anxiety (MA); deriving core common concerns provides a foundation for developing quantitative measures.

Qualitative studies rely on intensive interviews with a smaller group of relevant participants, following a methodology designed to extract shared, reliable themes of broad relevance. In this work, MA was explored in 17 mothers from diverse cultural backgrounds using semi-structured interviews lasting 30 to 60 minutes.

“Cognitive interviews” were conducted to look not just at themes but the underlying thought processes, including being instructed to imagine an anxiety-provoking situation (e.g. a school shooting) and think out loud.

The themes from each individual interview were pooled and coded, reviewed until “saturation” was reached (when no new themes emerged), and organized into four overarching factors described related to maternal anxiety.

Mothers expressed self-doubt, including questioning their desire and motivation to be a good mother. They described social pressures to conform to ideals of motherhood, and fears of failure. Respondents questioned their efficacy, for example, “I often worry, and I know a lot of other mommas worry about, am I doing the right thing? Am I meeting their needs? Am I a good mom?” and “Should I be doing more if somebody is really good at something?”.

Given all the parenting advice online, mothers reported confusion about what is best. Social media was attributed as a driver of comparison-based anxiety, as moms read about other families online, sometimes perceiving falling short. The social media amping extended to children–although moms felt their kids were enough, they were also aware that how others viewed them could have a negative impact.

Moms reported anxiety about kids becoming more independent with time. They worried about specific things, like their kids learning to drive, or being vulnerable in other ways away from more watchful eyes. Many hazards face children as they enter adolescence—including accidents, assaults, substances, and alcohol, along with an array of other factors impossible to control as autonomy increases and children become independent.

Mothers were specifically worried about not being able to control how others treat their kids—for instance, in dating situations and with negative influences from unfamiliar peers. Mothers worried their kids would not show good judgment or self-restraint, getting involved with the wrong crowd or making other bad decisions with potentially permanent consequences.

The third factor highlights differences expressed by mothers as a function of privilege versus social oppression. Racism was a major source of worry for mothers from discriminated groups with concern for basic safety, and physical and mental health, including anxiety about kids being ostracized and lonely because of how they were seen.

In general, the worry that their kids might be perceived as different was stronger in multiethnic families. Mothers also expressed worry about socioeconomic pressure when money was tight, in addition to prejudice, and how that would look to others as well as play out with regard to opportunities and social standing.

The final theme focused on how mothers cope with anxiety for themselves and their children. Being frank about challenges like physical injuries and developmental differences was described as a useful way to “normalize” parenting experiences and reduce anxiety, reflecting a level of acceptance that things happen and we can’t control everything. Moms also reported that knowing their own anxiety could negatively affect kids motivated them to learn to calm down.

Many mothers described religious belief as being helpful for coping, including surrendering to divine will and using prayer, as well as suppression and distraction, to cope. At the same time as they relinquished control when children weren’t under their care, moms also reported being more attentive when they were together.

Some worried about passing on family problems, whether medical illness risk or emotional/psychological problems. One mother said, “I do not like to put my experiences on him because I am trying to break the generational traumas.”

This work highlights familiar concerns, distilling them down into four major themes reported by a diverse group of mothers as part of a larger effort to define a reliable rating scale for maternal anxiety. Developing greater awareness of the challenges faced by mothers, as well as how moms think through and cope, is important for both public health initiatives and for developing more effective individual and family support. When moms do better, on average so do their kids.

Looking at different coping styles, what works well, and what may lead to escalating distress is important to design effective training and interventions. Research shows that parents can and do pass trauma to their children via specific dysregulated attachment behaviors (e.g. characterized by unchecked hostility and despair when feeling helpless; learning self-regulation and doing the deeper work as required can break the intergenerational transmission cycle.

Parents learn to provide validation, constructive self-talk to raise self-awareness, effective calming skills, and related coping approaches geared to build resilience based in growth- and problem-solving mindsets. Research suggests that Authoritative parenting works best, versus Authoritarian, Permissive-Indulgent, and Permissive-Neglectful parenting styles associated with greater risk for kids’ future problems, including a greater likelihood of getting into emotionally-abusive adult relationships. Identifying the day-to-day anatomy of anxiety on an individual basis sets the stage for targeted help.1