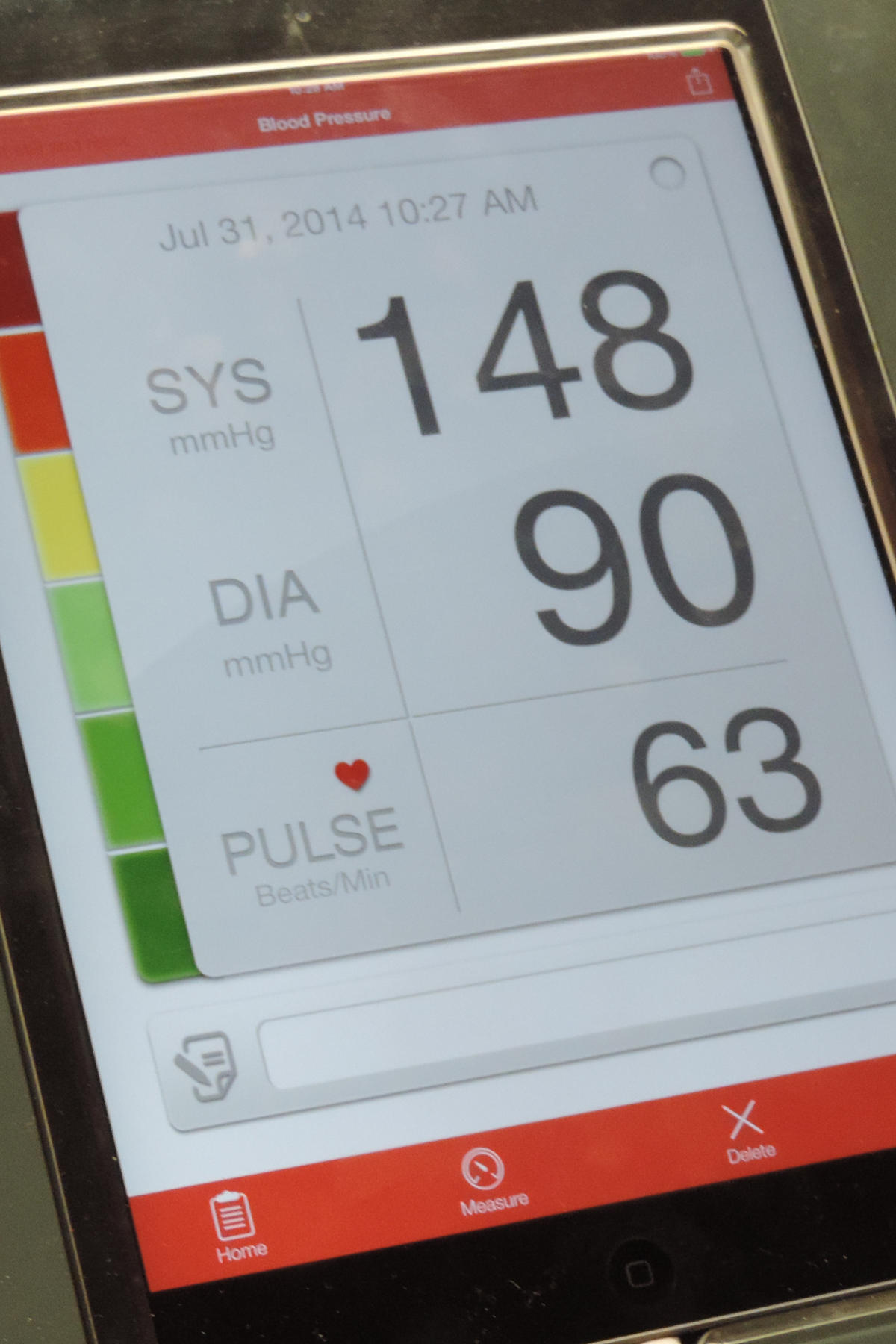 (NewMediaWire) – December 13, 2022 – DALLAS High levels of lipoprotein(a), a type of “bad” cholesterol, may be associated with an 18-20% higher risk of cardiovascular disease among people who have hypertension, however, CVD risk was not higher among those without hypertension, according to new research published today in Hypertension, an American Heart Association journal.

The research used health data from the Multi-Ethnic Study of Atherosclerosis (MESA) study, an ongoing community-based study in the U.S. of subclinical cardiovascular diseasemeaning the disease is discovered before there are clinical signs and symptoms. MESA is a research study including nearly 7,000 adults that began in 2000 and is still following participants in six locations across the U.S.: Baltimore; Chicago; New York; Los Angeles County, California; Forsyth County, North Carolina; and St. Paul, Minnesota. At the time of enrollment in the study, all participants were free from cardiovascular disease.

The current study included 6,674 MESA participants who had lipoprotein(a) levels and blood pressure assessed and for whom there was documented cardiovascular disease event data throughout MESA’s follow-up exams in approximately 2001, 2003, 2004, 2006, 2010, 2017 and in telephone interviews every 9 to 12 months to gather interim data on new diagnoses, procedures, hospitalization and deaths. The study’s participants were from diverse racial and ethnic groups: 38.6% self-identified as white adults; 27.5% self-identified as African American adults; 22.1% self-identified as Hispanic adults; and 11.9% self-identified as Chinese American (n=791) adults. Additionally, more than half of the group was female (52.8%).

To evaluate the potential correlation between hypertension and lipoprotein(a) on the development of cardiovascular disease, the researchers first categorized the participants into groups based on their lipoprotein(a) levels and blood pressure measures obtained once at baseline:

Participants were followed for an average of approximately 14 years and cardiovascular events, including heart attack, cardiac arrest, stroke or death from coronary artery disease, were tracked.

The study’s results include:

Everyone can improve their cardiovascular health by following the American Heart Association’s Life’s Essential 8: eating healthy food, being physically active, not smoking, getting enough sleep, maintaining a healthy weight, and controlling cholesterol, blood sugar and blood pressure levels. Cardiovascular disease claims more lives each year in the U.S. than all forms of cancer and chronic lower respiratory disease combined, according to the American Heart Association.

The study had limitations, including potential selection bias from participants – potentially disproportionately from one of the four subgroups – dropping out because the study was long-term. Additionally, the study participants may have developed hypertension during the follow-up period, which may have resulted in misclassification.

The study was funded through grants from the National Heart, Lung, and Blood Institute, and the National Center for Advancing Translational Sciences, both of which are divisions of the National Institutes of Health.

About the American Heart Association

The American Heart Association is a relentless force for a world of longer, healthier lives. We are dedicated to ensuring equitable health in all communities. Through collaboration with numerous organizations, and powered by millions of volunteers, we fund innovative research, advocate for the public’s health and share lifesaving resources. The Dallas-based organization has been a leading source of health information for nearly a century. Connect with us on heart.org, Facebook, Twitter or by calling 1-800-AHA-USA1.